Juan Luis Cebrián was presented with the Gold Mercury Award in 1986 for his contribution to Global Culture. Born in Madrid in 1944, Mr Cebrián studied Humanities at the University Complutense, before graduating from the Official School of Journalism in Spain in 1963. He was a founding member of the political magazine, ‘Cuadernos para el Dialogo’ in 1963 and served as Deputy Editor of the ‘Pueblo Daily Newspaper’ from 1963 to 1975. In 1973, Mr Cebrián also became the Head of Information Services of the Corporación de Radio y Televisión Española RTVE, during the last government of the Franco dictatorship. He was the founding Editor of ‘El País’, and served as Director of the publication from 1976 to 1988. Under his leadership, the paper became the best-selling newspaper in Spain. Mr Cebrián was also a writer and author, publishing nineteen books in ten different languages over the course of his career. After becoming a Gold Mercury International Award Laureate, he became the CEO of Prisa Group, as well as the Vice President of the Spanish Society of Broadcasting and Prisa TV. 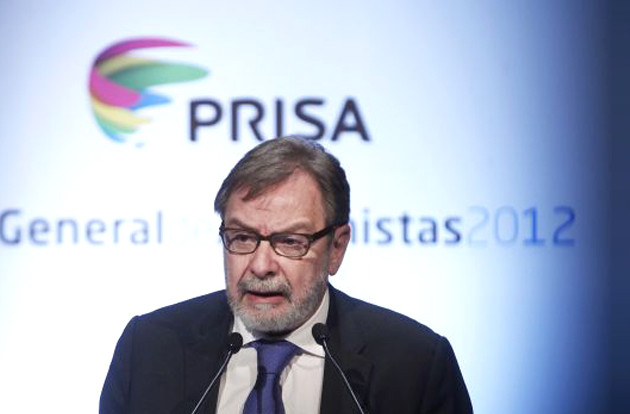 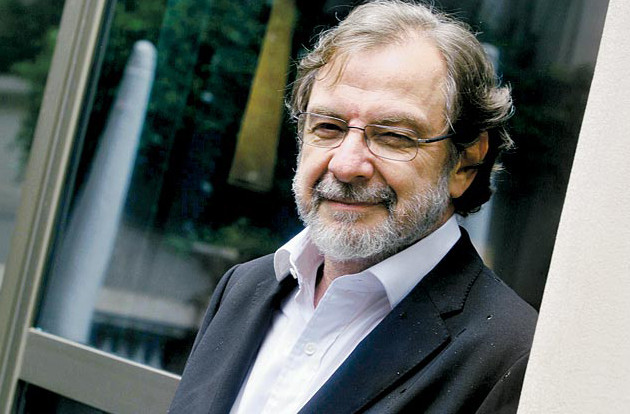