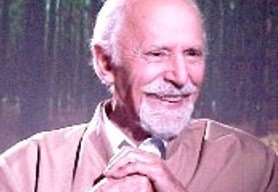 José Joaquín Cabrera Malo is a Venezuelan forestry and agriculture expert. Born in 1921, he qualified as an agricultural engineer. He worked toward reforestation and was successful in converting what was almost desert into the largest man made forest in the world, named Uverito Forest. This planting began in 1966 and it eventually went on to cover an area of around five hundred thousand acres. The forest also triggered a difference in climate change, contributing to an increased incidence of tropical rain. It also led to an increased diversity of animal species that previously did not exist in the area. He showed sustained commitment to reforestation and aimed to prevent the exploitation and clearing of forests by logging companies. 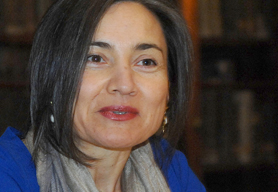 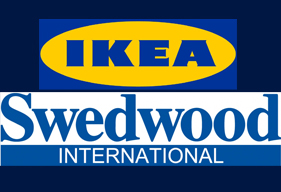 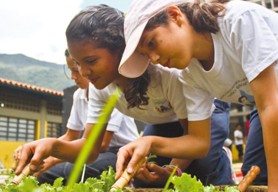 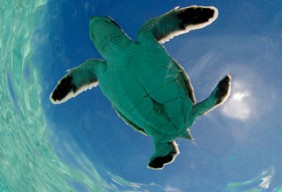