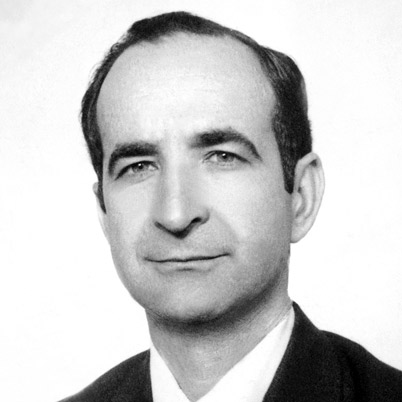 José Figueres Ferrer was a moderate Costa Rican politician who served as President of a governing Junta and then later as constitutional President. He studied at universities in Costa Rica and Mexico before also being educated at the Massachusetts Institute of Technology. Upon his return to Costa Rica in 1928, Mr Figueres Ferrer bought a farm and became a successful coffee grower and rope manufacturer, whilst also building houses and providing medical care for his workers. In 1942 his criticism of the government forced him to become an exile in Mexico for two years. When he returned to Costa Rica he formed the Democratic Party, which eventually became the Social Democratic Party. Mr Figueres Ferrer then began training the Caribbean legion, a force of 700. Following the 1948 presidential election where Rafael Ángel Calderón Guardia sought reinstatement after being defeated by Otilio Ulate Blanco, Mr Figueres Ferrer obtained the arms and ammunition he had hidden on his plantation and led an uprising in support of President Ulate. After two months of civil war, the Costa Rican army was defeated and Mr Figueres Ferrer became the President of the provisional Junta, who wrote a constitution which abolished the army and granted women the right to vote as well as guaranteeing public education for all. He handed power over to President Ulate after serving as provisional President, yet he was elected President in 1953 after President Ulate had completed his term. During his term in office he vowed to follow a pro-United States policy due to his strong anti-communist stance. He also nationalised banks and implemented numerous social reforms. He was elected for a second term in 1958 and during this term he worked with several UN agencies to improve conditions in Costa Rica, as well as writing articles on Costa Rica and Caribbean politics. He became a symbol of the ‘democratic left’ in Latin America and became one of the first Latin American presidents to embark on diplomatic relations with the Soviet Union. During his third term as President from 1970 to 1974 Mr Figueres Ferrer prevented an economic collapse by discovering a new market through which Costa Rica could sell 30,000 tonnes of coffee to the Soviet Union. He also managed to sustain Costa Rica’s volatile economy during this period by negotiating with the World Bank and the International Monetary Fund to receive aid. After his presidency he became an Ambassador for subsequent administrations and supported the Sandinista revolution in Nicaragua. He also rallied against U.S policy to support Nicaragua’s contra guerrillas.