Javier Perez de Cuellar is a Peruvian politician and the former Secretary General of the United Nations. He began his diplomatic career at the Ministry of Foreign Affairs in 1940 and remained at the Ministry until 1944 when he left Peru to serve as Secretary in Peru’s embassies in France, United Kingdom, Bolivia and Brazil. He would also later serve as Ambassador to Switzerland, the Soviet Union and Venezuela. He became a member of the Peruvian delegation to the UN General Assembly in 1946 during its first session. In 1971 he was selected as the Permanent Representative of Peru to the UN, a role he held until 1975. In 1974 he represented Peru in the Security Council, serving as President in 1974 during the unrest in Cyprus. The following year he was selected to become the Special Representative of the Secretary General in Cyprus. In 1979 he was chosen to become the UN Under Secretary General for Special Political Affairs. In early 1981 he returned to Peru’s Ministry of Foreign Affairs, before he was appointed Secretary General of the UN in December that year. He was later re-elected for a second term in 1986. During his presidency he led mediations between Britain and Argentina as well as promoted the efforts of the Contadora Group whose aims were to secure peace and stability for countries in Central America. He also dealt with issue of Cyprus and assisted in negotiations for the independence of Namibia. He later ran an unsuccessful campaign to be President of Peru and instead became the President of the Council of Ministers and the Minister of Foreign Affairs, as well as Peru’s Ambassador to France. He is a member of Club de Madrid, which is comprised of former leaders who work to promote democracy. 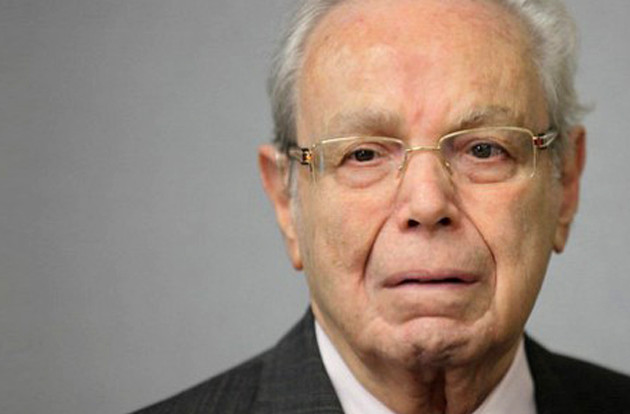 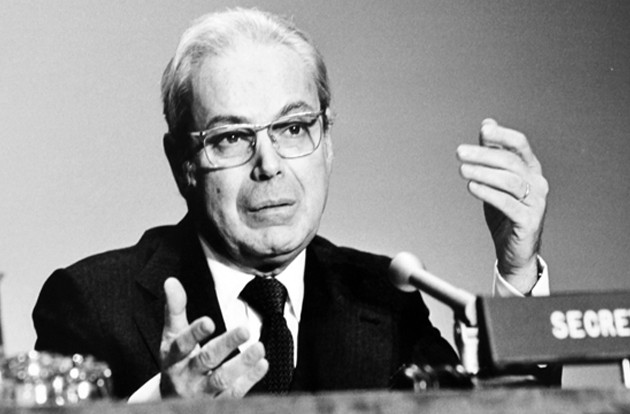