The International Red Cross is the world’s largest humanitarian organisation and aims to provide assistance without discrimination regarding nationality, race, religion, class or political position. It is comprised of several organisations which are legally independent but united under the movement’s common principles. The International Red Cross was created in 1863 when five Swiss men, including Henry Dunant, formed the International Committee for Relief for the Wounded which later became known as the International Committee of the Red Cross. A flag was adopted, a red cross on a white background, an inversion of the Swiss Flag which served as a protective emblem. In 1864, 12 governments adopted the first Geneva Convention which signalled a milestone for humanity and which also granted neutrality for those who were providing medical services on the battlefield. In 1899, The Hague Conventions were adopted at the Second International Peace Conference in The Hague. The laws covered by these conventions extended to wars on land and at sea. The International Red Cross became especially active during World War One as it provided assistance to prisoners of war as well as providing information on captured military personnel. In 1917 their efforts were recognised when the movement won the Nobel Peace Prize. In 1929 the Geneva Conventions were revised to include references to wounded armed forces in the field and prisoners of war. By 1960 there were over 100 National Societies associated with the Red Cross movement, including in former colonies in Africa and Asia. In 1963, in celebration of its centennial, the Red Cross was awarded their third Nobel Peace Prize. In 1990, the UN General Assembly allowed the International Red Cross observer status for its assembly and subcommittee meetings, This was the first time observer status had been granted to a private organisation. In 2004, following the tsunami in South Asia, the International Red Cross embarked on its largest task to date.  More than 22,000 volunteers assisted victims who were without food or shelter and in danger of epidemics. Their Strategy 2020 is currently implemented as the guiding principle for relief activities this decade. It includes strategic aims on saving lives, protecting livelihoods, strengthening recovery from disasters, enabling healthy and safe living, promoting social inclusion and promoting a culture of non-violence. 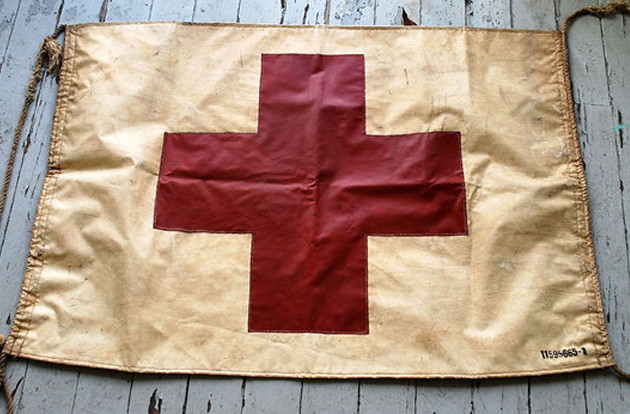 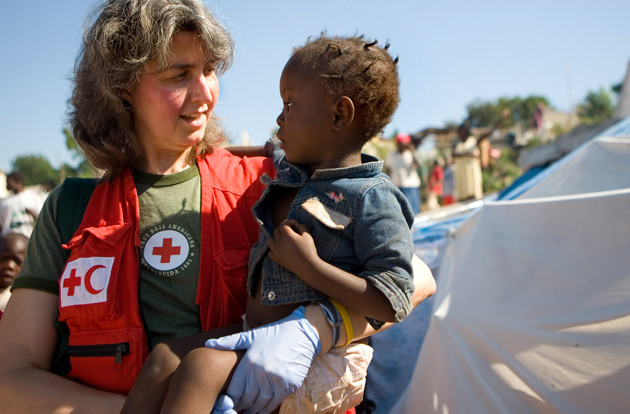 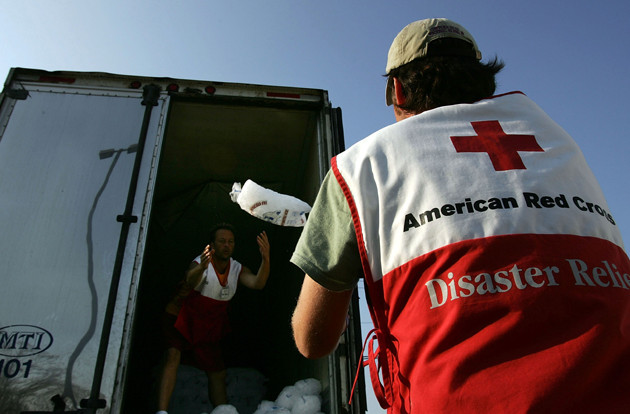