Hurriyet is a Turkish newspaper founded in 1948 by Sedat Simavi. It has a high circulation number with a news network, which is made up of 52 offices and 600 reporters. Following its establishment, Hurriyet quickly became the most widely read newspaper in Turkey. It has become known for its diverse readership and quality journalism and is currently owned by Dogan Media Group. Hurriyet has now, in an attempt to keep pace with the changing nature of the sector, expanded into printing, distribution, online services, book publishing and TV productions through its domestic and overseas subsidiaries and affiliates. Hurriyet is also the first and only media company in Turkey to have been assigned a credit rating by an international ratings agency. 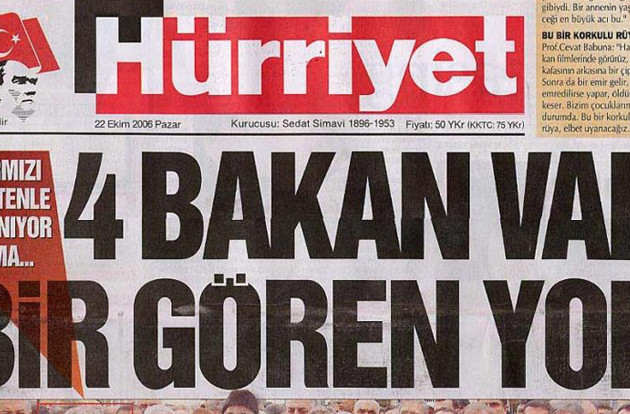