Former Foreign Minister of The People’s Republic of China

Huang Hua was a Chinese politician who served as the Foreign Minister from 1976 to 1982. Born soon after the fall of the Qing Dynasty, he studied at Yanjing University in Beijing during the 1930’s and was a student leader at the University during his time there. In 1936, shortly before China’s domestically devastating war with Japan, he joined the Communist Party. In the early stages of his career, Mr Hua was actively involved in the Beijing Communist Youth League. He was then appointed as assistant to Zhu De who was known as one of the greater communist leaders of the 1940′s. His next post was as Secretary to General Ye Jianying during the civil war. Mr Hua had strong English skills and thus the Communist Party’s victory over the Kuomintang; he served as a translator for Mao Zedong. He was also involved in truce talks during the Korean War. He then gained prominence as a diplomat, serving as an Ambassador in Ghana, Egypt and Canada. He then returned to China in order to assist in talks with the United States. He was heavily involved in China’s new brand of international diplomacy, shown through his involvement in China joining the United Nations in 1971. In 1976 he was selected as Foreign Minister and following his appointment he managed to negotiate and have a Friendship Accord signed with Japan in 1978, which led to increased diplomatic relations between the two countries. This new friendship assisted China’s economic reform process. In 1980 he played a pivotal role in China’s talks with the United Kingdom regarding the status of Hong Kong. His term as Foreign Minister was characterised by his desire to re-establish China as an international player. 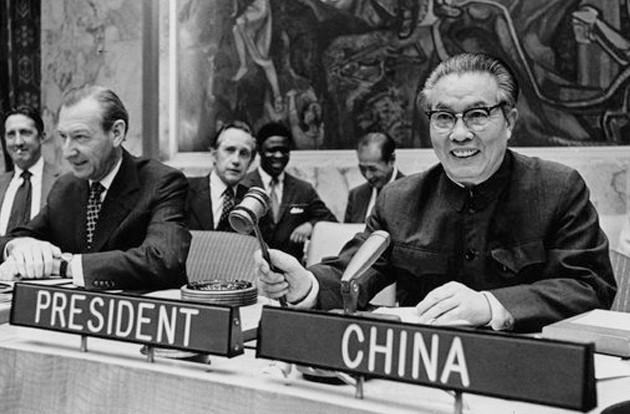 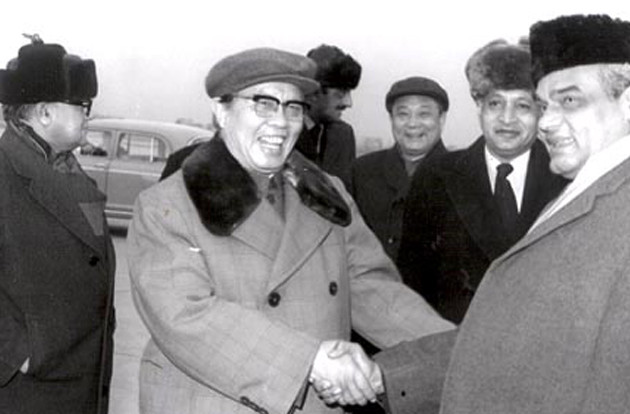