His Highness Prince Karim Aga Khan is the Imam of Nizari Ismailism and the Chairman of the Aga Khan Development Network. Born in Geneva in 1936, he assumed the position of Aga Khan following his grandfather’s death in 1957. He also became the 49th hereditary Imam of the Shia Imami Ismaili Muslims, as he is a direct descendant of the Prophet Muhammad. He graduated from Harvard University in 1959 with a degree in Islamic History before continuing in his role of Imamat. In this role he stated he wanted to continue the work of his grandfather who had sought to build modern institutions in order to improve the quality of life of the Nizari Ismailis. He also advocated the importance of fostering co-operation and positive relations with different ethnicities and religions. His position also included a large degree of diplomacy, including when President Idi Amin of Uganda expelled Nizari Ismailis from the country in 1972. Prince Aga Khan enlisted the assistance of Canadian President Pierre Trudeau who allowed the Nizari Ismailis to migrate to Canada. Prince Aga Khan has also had an active interest in development programmes and has encouraged Nizari Ismailis to contribute to the progress of the developing world. In 1982 he was presented with the Gold Mercury International Award, which coincided, with his silver jubilee year of Imamat and the launch of many social and economic development projects. He founded the Aga Khan Development Network which has become one of the largest private development networks in the world and co-ordinates 200 agencies and institutions, with staff mostly based in developing nations. It operates in the fields of education, culture, health and economic development focusing on Third World countries, with its network operating in 35 of the poorest countries in the world. He is also a celebrated businessman, owning hundreds of racehorses and valuable stud farms. During the course of his career he has been bestowed with numerous honorary titles, degrees and awards. 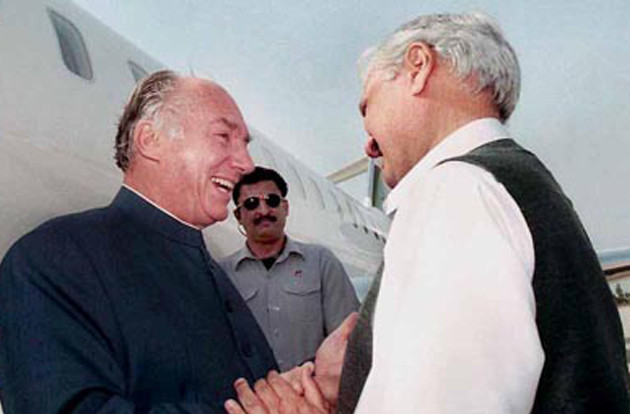 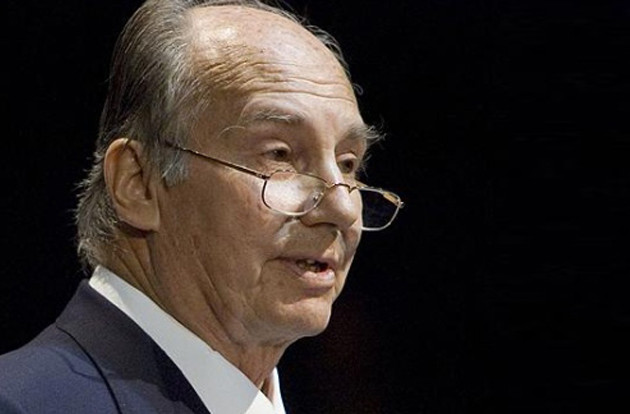 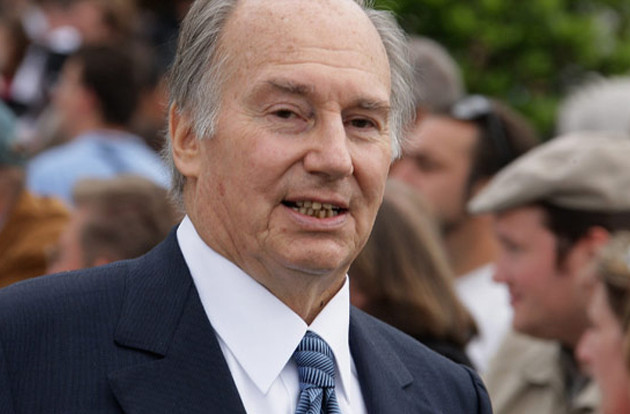