H.M. Queen Sofia was granted the Gold Mercury Humanitarian Award in 1984 for her dedication to numerous humanitarian causes. She was born in Athens in 1938, as Princess Sophia of Greece and Denmark and a member of the Schleswig-Holstein-Sonderburg-Glücksburg dynasty. After experiencing a period of time in exile, spent in Egypt and South Africa, she went on to study music, childcare and archaeology in Athens. In 1962 Princess Sofia married Infante Don Juan Carlos de Borbon y Borbon in Athens. In addition to her official Royal engagements, Queen Sofia pursued many solo activities over the years. She established the Queen Sofia Foundation, which has contributed to a variety of humanitarian causes and of which she is Executive President. She has shown particular interest in causes and charities associated with disabilities and drug addiction. She acts as Honorary President of both the Royal Board on Education and Care of Handicapped Persons, as well as the Foundation for Aid for Drug Addicts. She has worked to fight the issue of child slavery and prostitution as well as to promote economic development in third world countries. Her work in highlighting these issues to the world and her commitment to combating them ensures her place as a great champion of human rights. 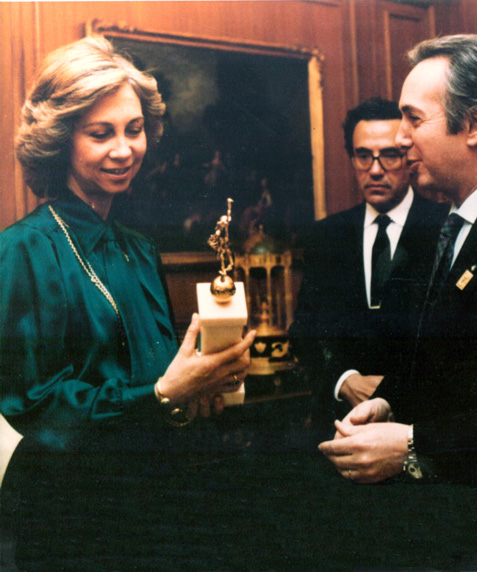 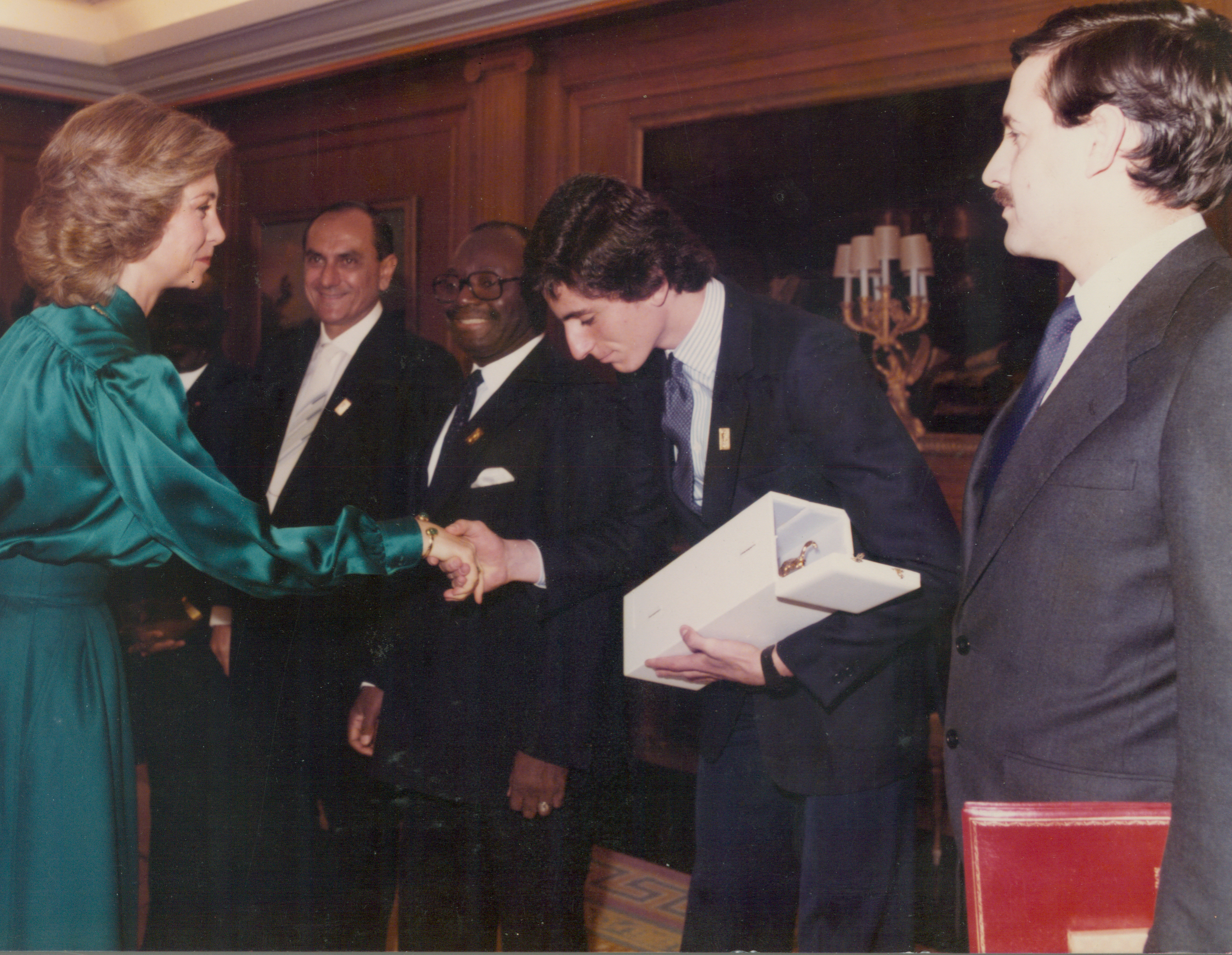