King of the Belgians

H.M. King Baudouin I reigned as King of the Belgians from 1953 until 1993. Born in Belgium in 1930, he became King following his father’s abdication in 1951. King Leopold III had requested the Belgian government delegate his royal powers to his son and also allow him to ascend the throne. Upon becoming King, he found he had inherited a monarchy in crisis due to his father’s controversial actions during World War Two and his subsequent abdication. To further complicate matters the country was split in two due to provinces being separated by French and Flemish speakers. During his reign, however, King Badouin devoted himself to reconciling the two groups and unifying the country. He also attempted to bring peace abroad, as shown by his desire to act as a mediator to Belgium’s colonies who were moving towards independence. In 1959, he travelled to the Congo in order to help prevent the country succumbing to a state of anarchy. While his presence provoked demonstrators he was credited for his attempts at peace-making when he returned to Belgium. The colony of Congo eventually gained independence during King Badouin’s reign and he chose to personally attend the celebrations. In 1976 he formed the King Badouin Foundation, a foundation that is still active today and serves to improve the living conditions of the population. He was regarded as an honest, hardworking and involved King whose devout Roman Catholic faith influenced many of his policy decisions. He was bestowed with numerous awards before his death in 1993 and was succeeded by his younger brother, Prince Albert of Liege. 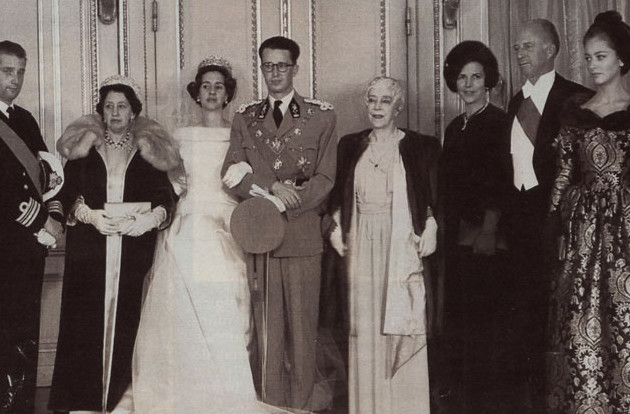 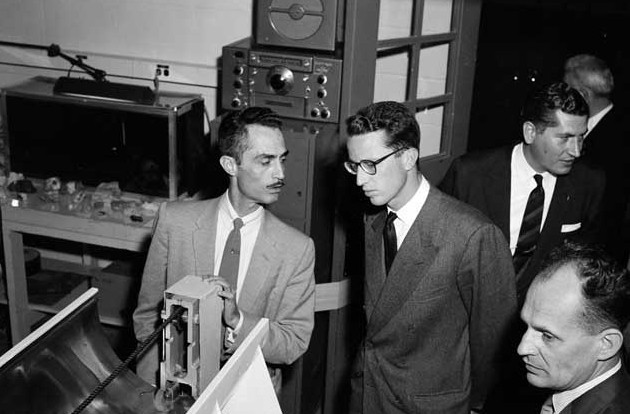 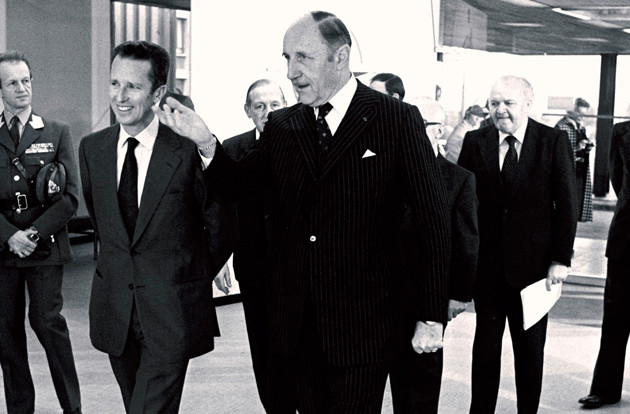