H.E. Anwar El-Sadat was an Egyptian politician and solider, who served as President of Egypt from 1970 until his death in 1981. Born in Cairo in 1918, he graduated from the Royal Military Academy in 1938 before joining the Signal Corps. Sadat joined the Free Officers Movement after this and in 1952 they launched a coup d’état against King Farouk I. Gamal Abdel Nasser was eventually elected President in 1956 and under his leadership Sadat was appointed Minister of State in 1954 and then Secretary to the National Union in 1959. He served as Vice President for two terms and then, when Nasser died in 1970; Sadat assumed the role of acting President. Following a general election a month later he was appointed President. Early in his presidency he sought to consolidate his power by performing a “Corrective Revolution” in which he aimed to purge the government, political and security groups of Nasserites. He also made moves to revolutionise the military in order to present a strong military front. In 1971 Sadat encouraged a UN initiative to achieve peace that required Israel to return to pre-war borders, however, due to U.S support of Israel this eventually fell through. In October 1973 Sadat launched an attack on Israel with Syria’s assistance, which became known as the October War or Yom Kippur War. Sadat’s idea was to force Israel into negotiating a peace deal regarding issues of the Sinai Peninsula. Following intervention by the UN, peace was eventually declared, however, tensions between the countries persisted. In 1977 Sadat visited Jerusalem in order to present his peace plan to the Israeli parliament. His work eventually led to the Camp David Accords, which were mediated by Jimmy Carter in 1978 and signed in 1979. The agreement effectively normalised Egyptian-Israel relations and to this day, remains the legacy for which many remember Sadat. On October 6, 1981 Sadat was assassinated on the anniversary of the Yom Kippur War during a military parade in Cairo. 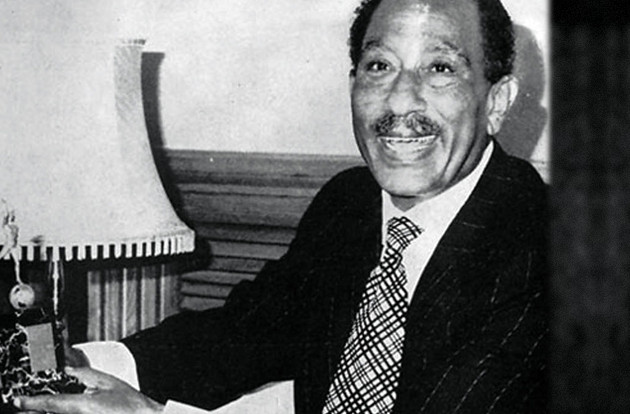 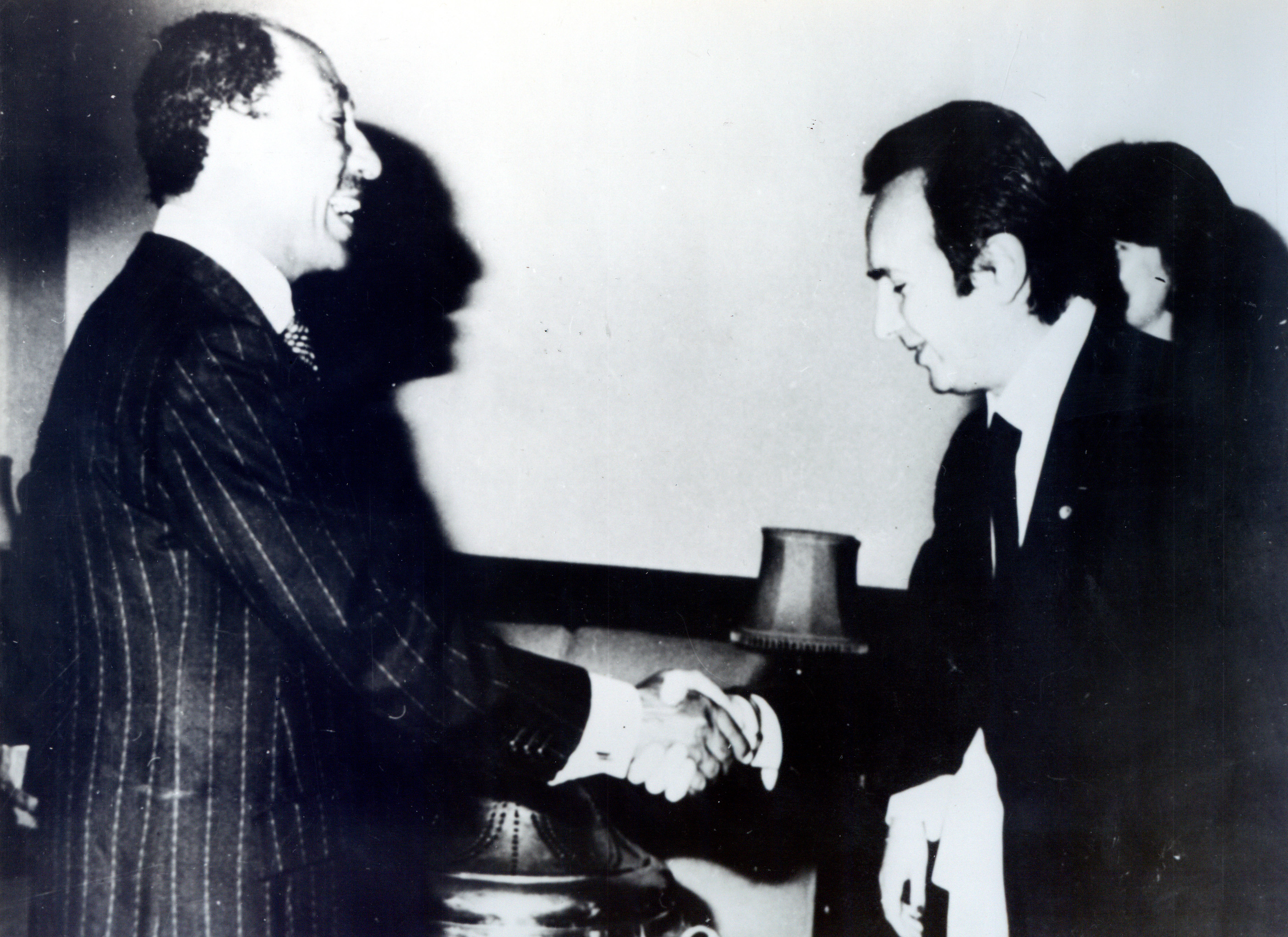