Gianni Agnelli was the former President  of the Italian car industry company Fiat and during his leadership, he worked to ensure that Fiat became the most important company in Italy and a major car building company within Europe. Mr Agnelli was born in Turin in 1921 and was educated at Pinerolo Cavalry Academy, and studied Law at the University of Turin. In 1949 he joined a tank regiment with the Italian army, fighting on the Russian Front, where he was wounded twice. Upon his return to Italy after the war, he began to take a greater interest in his grandfather’s company, Fiat. When his grandfather stepped down  in 1966 Mr Agnelli was appointed President  and held the position until 1996. After his retirement, Mr Agnelli stayed on as Honorary Chairman until his death in 2003. During his time as head of Fiat, Mr Agnelli strove to not only expand the business abroad, but also to improve the accepted working conditions for his employees. It was because of the steps he made in this area that he was presented with numerous awards, including the Gold Mercury International Award for Corporate Governance. 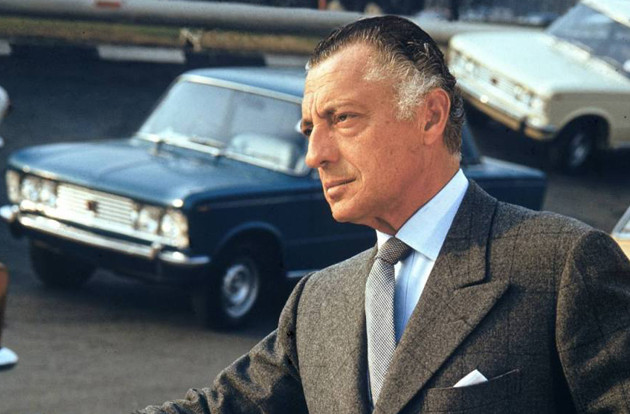 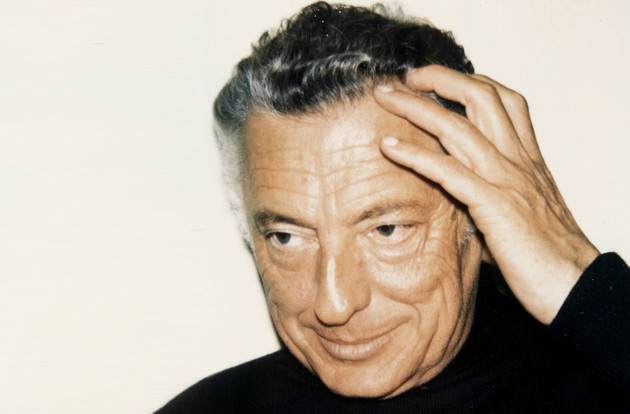 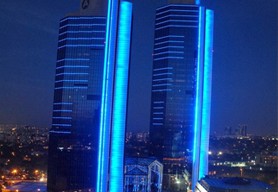