Former President of the French Republic

Georges Pompidou was a French politician who served as both Prime Minister of France and President of the French Republic. He fought in World War Two as a Lieutenant and was awarded with the Croix de Guerre. He was introduced to politics in 1944 after meeting Charles de Gaulle who was Head of the provisional French government at the time. He was quickly appointed to Charles De Gaulle’s staff and remained a member of his shadow cabinet following his resignation in 1946. He was then chosen as Assistant to the General Commissioner for Tourism before being appointed to the post of Maître des Requêtes at the Conseil d’État, France’s highest administrative court. In 1953 he was hired by Guy de Rothschild to begin working at the Rothschild Bank, even without formal banking qualifications. By 1956 he had risen to become the General Manager of the bank. When De Gaulle returned to power during the Algerian crisis in 1958, Mr Pompidou became his Chief Personal Assistant and later, when De Gaulle became president in 1959, he was appointed Premier. Mr Pompidou was elected Prime Minister in 1962 and served until 1968, making him the longest serving French Prime Minister under the Fifth Republic. In 1969, following De Gaulle’s resignation, Mr Pompidou campaigned for the office of President and was subsequently elected. Soon after his appointment Mr Pompidou began embarking on an industrialisation plan for France and advanced the French civilian nuclear programme. His time in office was also underlined by efforts to modernise Paris. He was successful in continuing De Gaulle’s policies and ensured continued diplomatic relations and economic ties with Arab states, as well as a strengthened French economy. Mr Pompidou died whilst still in office in 1974. 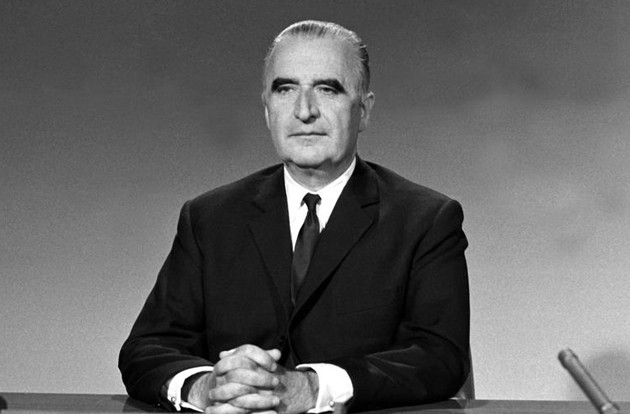 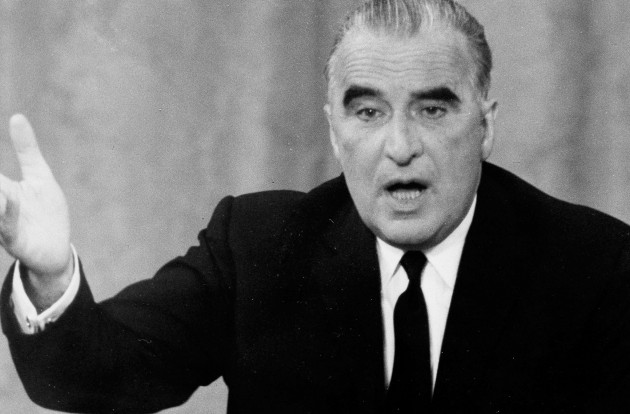