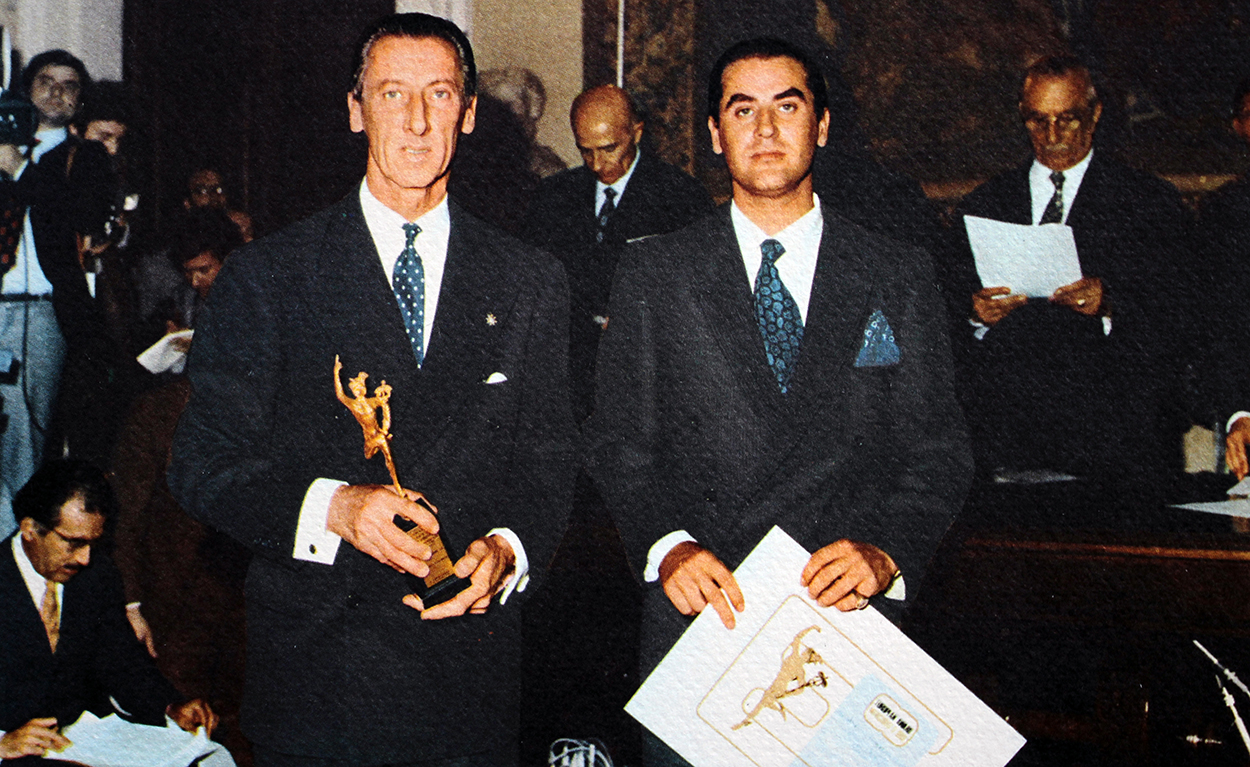 One of our historic Laureates is Don Jose Ignacio Domecq who won the Gold Mercury Award in May 1970. The award was presented at the Gold Mercury annual ceremony at the Capitoline Hill (Campidoglio) in Rome.

I remember Pedro with incredible love. He was an intelligent man of great human values. It was an honour to present him with the Gold Mercury Award”

Jose Ignacio Domecq Gonzalez, was the aristocratic head of the Spanish wine-making family who owned Pedro Domecq, one of Spain’s oldest and largest sherry and brandy shippers, from 1816 until 1994, when it was merged with Allied Lyons P.L.C., the beverages giant based in London. It is now known as Allied Domecq P.L.C.

The tall, lean Mr. Domecq was known throughout the international wine trade as ‘El Nariz’ for literal as well as figurative reasons. His hawk like nose, endlessly caricatured in profile, was memorably large. It was also his fortune, an indispensable gift in the blending necessary for creating fine sherries.

From childhood on, he said, he memorized aromas and tastes ranging from those of the freshly pressed must of palomino grapes to those of the rich, old dry sherries called olorosos dating to 1730, when the company was founded. Its rise began in 1816 when a forebear, Pedro Domecq, acquired it and gave it his name.

Sherry, like port and madeira, is a fortified wine, which means that alcohol is added for body and strength. The name is an Anglicization of Jerez, the capital of sherry production. Mr. Domecq’s skills as a blender were outstanding. In an essay for ”Christie’s Wine Companion” (Salem House, 1987), he wrote:

Strolling through a bodega, dipping out old sherries which have rested undisturbed for generations, must be one of the most satisfying encounters a man can have with wine”.

It was this relationship to sherry, perhaps Spain’s unique contribution to wine culture, that led Mr. Domecq’s competitors and admirers to observe that he was a man of long views. In his essay, he offered his perspective this way: In ancient bodegas

One watches human egos come and go — all talking loudly about market trends etc., in the jargon of the moment — while the wine ignores them all and silently ages, turning itself with our tactful guidance into the same lovely old perfection enjoyed by our ancestors”. 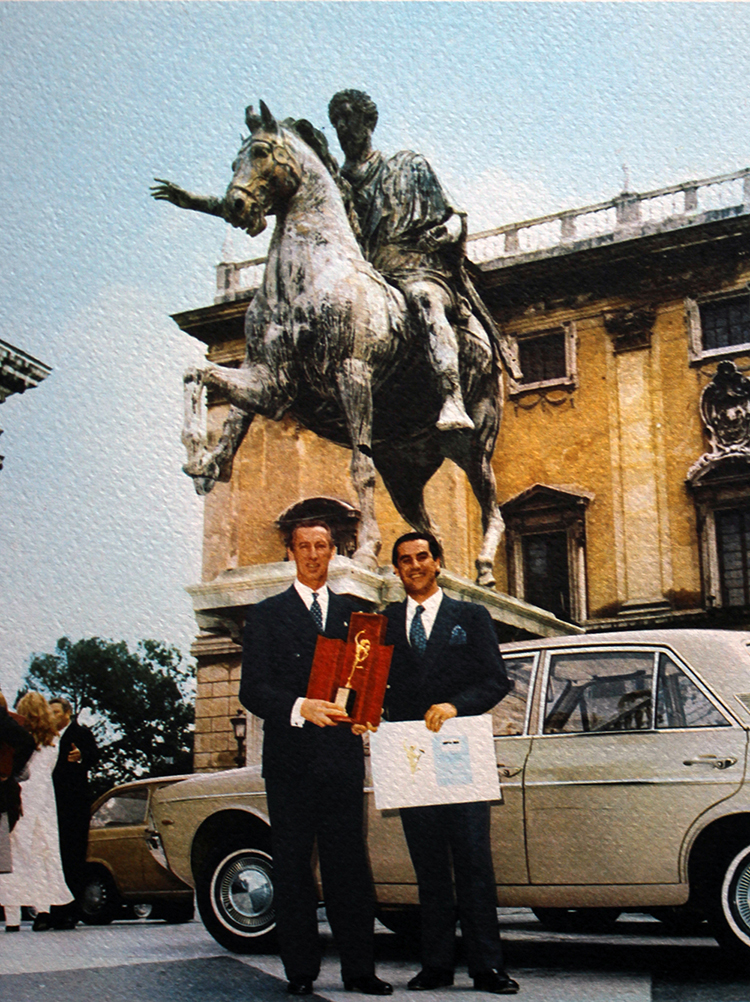