Fund of the United Nations

UNICEF (United Nations Children’s Fund) is a United Nations organisation which works to defend and promote children’s rights through specific programmes and delegations. It is the world’s leading advocate for children and operates around the central notion that all children should have several basic rights. These include: a right to adequate nutrition, a right to education, a right to health, a right to participate, a right to protection and a right to clean water. UNICEF was formed by the United Nations General Assembly in 1946 (becoming a permanent member in 1953) in order to provide food and healthcare to those children whose countries had been heavily affected by World War Two. In 1959, UNICEF worked to adopt the Declaration of the Rights of the Child which acted to establish children’s rights to protection, education, healthcare, shelter and nutrition; principles which continue to define the organisation today. In 1965, UNICEF was awarded the Nobel Peace Prize for the ‘promotion of brotherhood amongst nations’. In 1979, the same year that marked the International Year of the Child and saw countries reaffirm their commitment to children’s rights, Gold Mercury International recognised UNICEF for their sustained efforts in upholding children’s rights. In 1982 UNICEF launched the Child Survival and Development Revolution which was based on four simple techniques: growth monitoring, oral rehydration therapy, breastfeeding and immunisation; these would assist in saving the lives of millions of children each year. In 1989, the Convention on the Rights of the Child was adopted by the UN General Assembly. The popularity of the treaty made it the most widely accepted human rights treaty in history. The following years were focused on setting goals for children’s health as well as attempting to draw attention to the effect of war and conflict on children. Today, with staff in over 390 countries and territories, most of UNIECEF’s work is done in the field and lends to a more practical hands on approach as they seek to uphold children’s rights on a global scale. 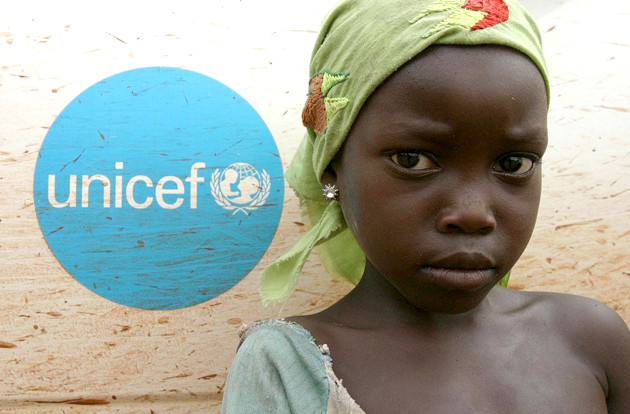 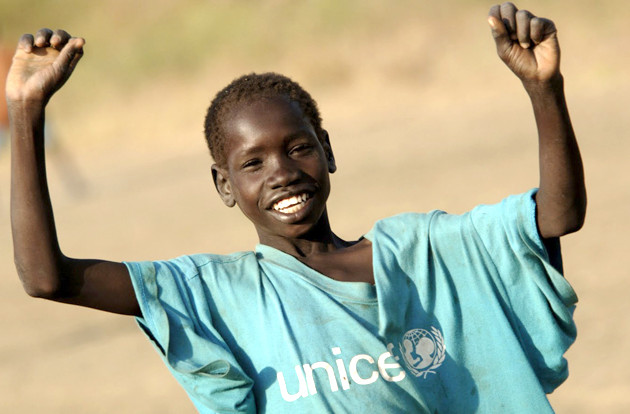 One of Fathers of Spanish Constitution and Former President of the Spanish Congress of Deputies
Read More...