The Times is one of Britain’s longest running and most influential daily newspapers. It is traditionally regarded as a moderate newspaper, often supporting the Conservative Party. The Times was founded by publisher John Walter in 1785 under the name, ‘The Daily Universal Register’. This was later changed to The Times in 1788 and it henceforth it began to publish commercial news and notices. From 1817 to 1841, The Times was controlled by Liberal editor Thomas Barnes, who developed it into a larger, independent newspaper that would now begin to widely influence British opinion. In 1841, John T Delane became Editor, and hired the world’s first war correspondent to cover the Crimean War. In the 1950′s The Times enjoyed a long awaited overhaul due to Editor Sir William Haley who put news on the cover in place of advertisements. In 1981, The Times was bought by News International and in 2003 the newspaper began to be produce tabloids and broadsheet styles. The Times is renowned for quality journalism and has employed many distinguished journalists during its long history. These include, amongst many others, Robert Fisk, Lord Reese-Mogg, Michael Atherton, Robert Crampton, Michael Gove, Alice Bowe and Peter Riddel. 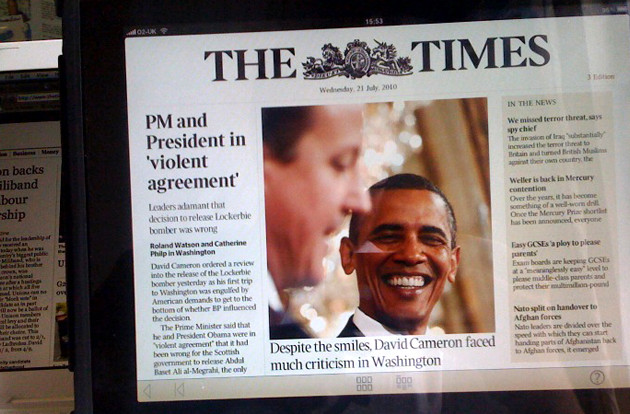 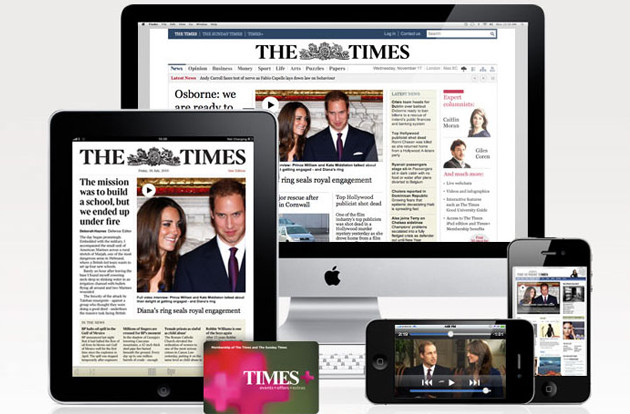