The Economist is a weekly magazine, focusing on international business and world affairs. Its editorial stance supports free trade and globalisation and it targets educated readers and influential professionals. Founded in 1843 by James Wilson, its initial aim was to advance the repeal of the Corn Laws, which were a system of import tariffs. In its early stages it chose to focus on thirteen key areas, including parliamentary reports, general news from the Court of St James, the metropolis and the provinces, agricultural topics, commercial topics and colonial and foreign topics. Today, The Economist features articles on world news, politics and business as well as occasional articles on science, technology and the arts. It has become well known over the years for its critiques and opinions on various economic policies, as well as its views on politicians. It has also become known for its competent analysis of world affairs and has appointed many distinguished editors during the course of its publication. These include Sir Walter Layton, Sir Alistair Burnet, Andrew Knight and currently John Micklethwait. 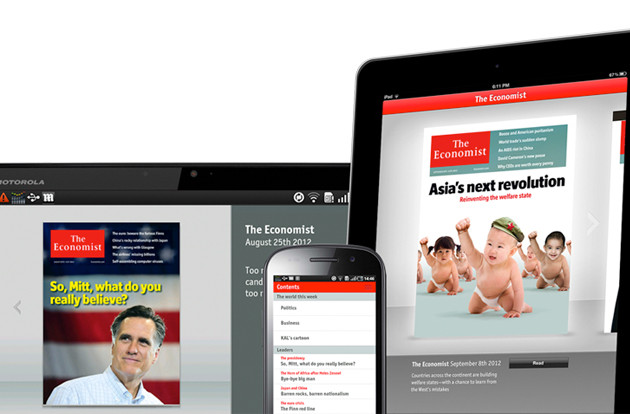 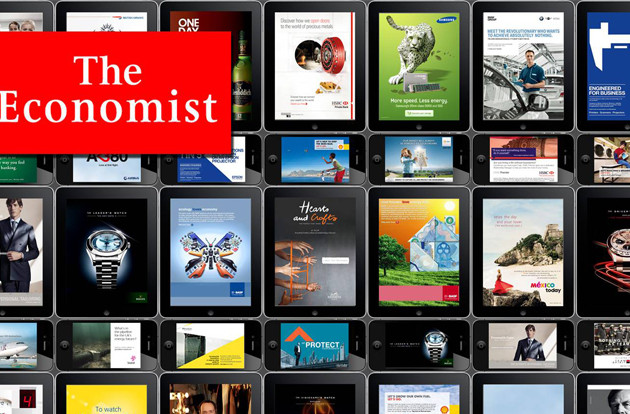