Soichiro Honda was the founder of the Japanese manufacturer Honda, which has been the world’s largest motorcycle manufacturer since 1959. Born in Japan in 1906, his childhood was spent assisting his father in his bicycle repair business. After leaving school Mr Honda began work as an apprentice at an auto repair garage in Tokyo. In 1928, he returned to his hometown of Hamamatsu as a trained mechanic and started his own auto repair business. During this period, Mr Honda became particularly interested in cars and motorcycles. In 1937 he founded the Tōkai Seiki Company to manufacture piston rings which he sold to Toyota, a prominent Japanese car manufacturer. Following a bomb attack during World War Two which destroyed Tōkai Seiki’s plant, Mr Honda sold the remainder of his business and used the money to fund the Honda Technical Research Institute in 1946. The following year he began manufacturing motorcycles from the Honda Motor Company and within a decade Honda had become the leading motorcycle manufacturer in the world. Through effective marketing and advertising they entered the American market and opened the first US dealership in 1959. As President Mr Honda was an innovator for the Japanese business sector, promoting executives on performance basis rather than the period of time they had been working for the company. His methods attracted the press’ attention and he was admired for his business operations by American business practices.  He served as President until he retired 1973, but continued on as Director. He died in 1991 and was subsequently appointed a Grand Cordon of the Order of the Rising Sun. 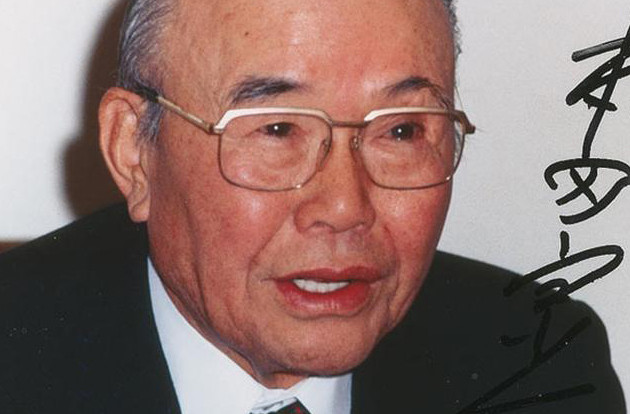 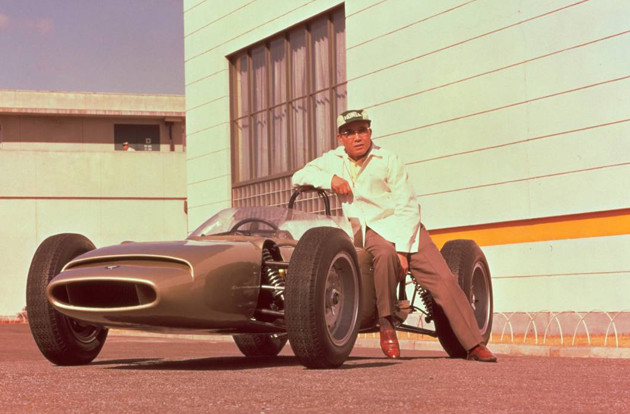 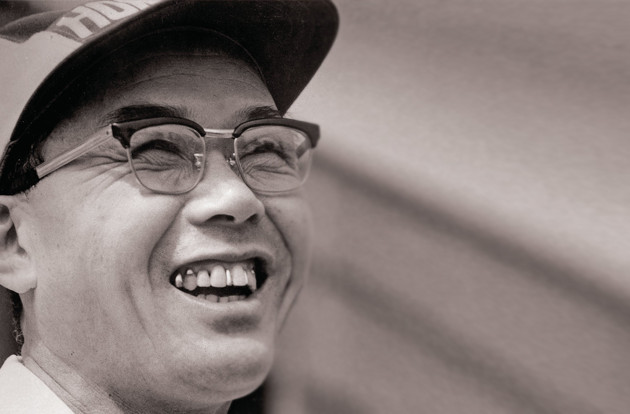