Rudolf Dassler was the founder of German sportswear company PUMA. The company began in 1924 when Dassler joined his brother in forming a shoe factory. The company gained a significant amount of publicity and increased sales after American sprinter Jesse Owns wore Dassler’s spiked track shoes at the 1936 summer Olympics. After they both joined the Nazi party, the relationship between the two brothers became fractured, which led them to split the business in 1948. Mr Dassler then went on to create a new sportswear company which was initially named Ruda before the name was changed to PUMA in 1948. The business grew quickly, with athletes and every day Germans favouring the PUMA footwear. Following Mr Dassler’s retirement he handed control of the company over to his son who helped transform the company into a worldwide phenomenon. 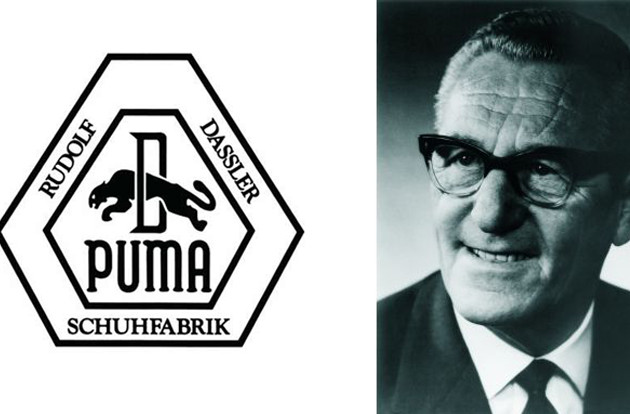 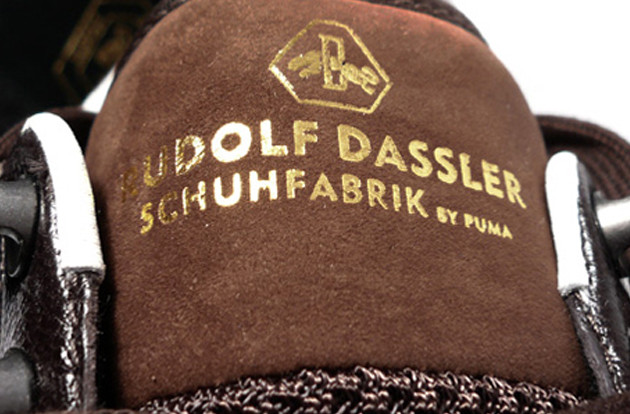