Author and Professor at IESE

Rafael Termes was presented with the 2004 Gold Mercury Award for Global Economic and Social Policy for his contribution to the areas of economics and finance. Born in Barcelona in 1918, Professor Termes graduated as an industrial engineer but eventually settled on a career in finance. In 1955 he was appointed Regional Advisor to the Banco Popular Español, a role he held until he became the Vice-President of the Regional Council in Barcelona in 1960. In 1964, Professor Termes became a member of the Board of Banco Popular Español and helped set up the Spanish Analysts Investment Institute the following year. From 1970 to 1973 he represented Spain in the European Federation of Financial Analysts Societies and from 1977 to 1990 he served as the President of The Spanish Association of Private Banks (AEB). From 1978 until 1985, he was a Member of the Executive Council of the Association for the Advancement of Management. Professor Termes taught for many years at the IESE Business School, specialising in finance. He also served as the Honorary President of the Spanish Institute of Financial Analysts and the President of the International Centre of Financial Research at IESE. Professor Termes was the author of several books and landmark studies which focused on the notion of market economics as the best system to organise ethical societies. He published many works including: El Poder Creador del Riesgo (1986); Del Estatismo a la Libertad: Perspectiva de los Países del Este (1990); Desde la Banca: Tres Décadas de la Vida Económica Española (1991); Antropología del Capitalismo: Un Debate Abierto (1992); Las Causas del Paro (1995); and Desde la Libertad (1997). Professor Termes has been honoured with numerous awards including the Grand Cross of the Order of Civil Merit, the Free Enterprise Award and the Economics Prize Infanta Cristina Castilla y Leon. 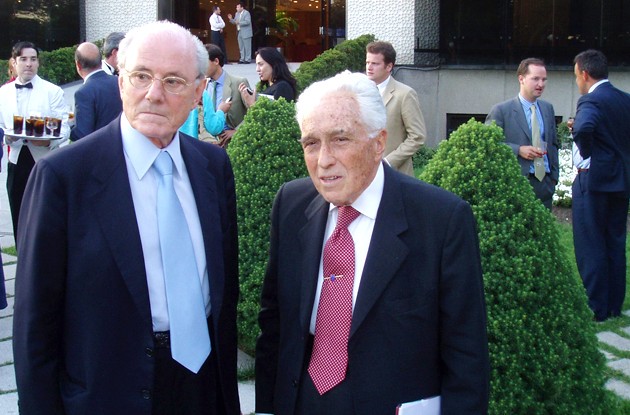 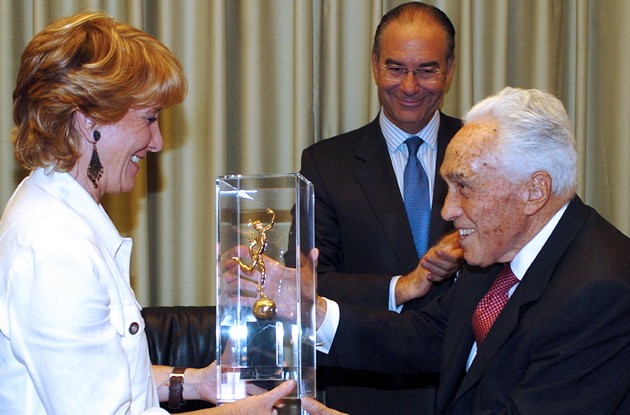 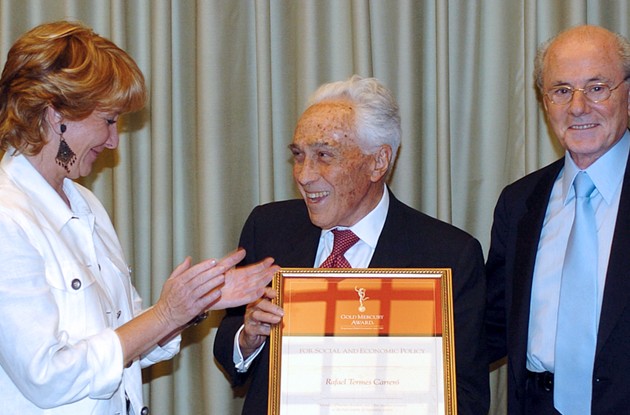