Poul Hartling was presented with the Gold Mercury Award for International Law & Humanitarian Affairs in 1982. He was a member of the Liberal Party of Denmark, serving as Foreign Minister from 1968 to 1971 in the cabinet of Hilmar Baunsgaard. Mr Hartling became Prime Minster of Denmark in 1973 after the Danish Social Democratic Party Government of Anker Jørgensen was unable to form a government following the 1973 election. He served as Prime Minster from 1973 to 1975 until the Social Democrats regained the leadership of Denmark. In 1978, Mr Hartling became the United Nations High Commissioner for Refugees, a post he held for eight years. During his time as High Commissioner, the issue of refugees had become a major issue due to the escalation of the Cold War. Furthermore, the mass exodus in Indochina and the lack of an international response to the issue meant the UNHCR had to lead complex and highly politicised humanitarian operation. Other high profile relief operations undertaken by UNHCR, under the direction of Mr Hartling included finding relief for refugees in the Horn of Africa and Central America, as well as for Afghan refugees in Asia. In 1981 UNICEF was awarded the Nobel Peace Prize, an award Mr Hartling accepted on behalf of the organisation. 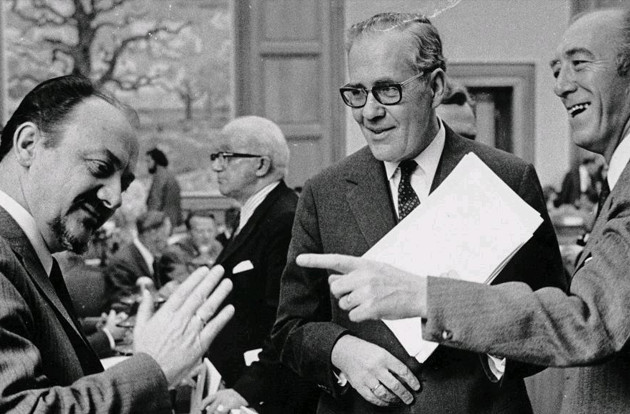 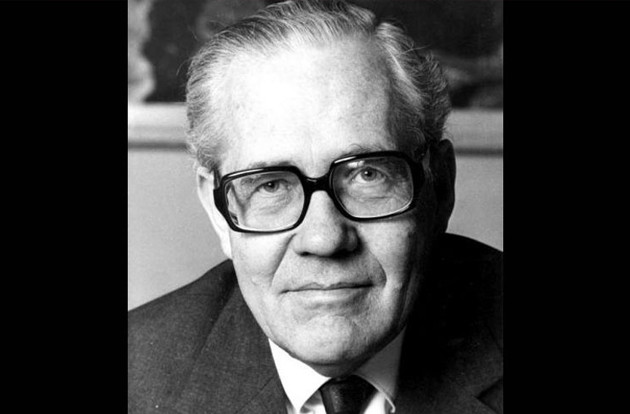