Paloma O’Shea is the Founder of the Reina Sofía Musical School and the Creator and President of the Albeniz Foundation. Born in Spain in 1936, she began studying piano in 1941 before moving to France in order to further her interest in music. At the age of fifteen her musical talent was recognised and she was awarded the Primer Premio Fin de Carrera and the chance to perform with the Bilbao Symphony Orchestra. After marrying Emilio Botín, Executive Chairman of Grupo Santander, she chose to dedicate her time to promoting classical music in Spain and as a result she became a patron of the arts. In 1972 she founded the Albeniz Foundation and created the Concurso de Piano de Santander, which is now known as The Paloma O’Shea International Piano Competition. It is held every three years in Spain and is organised by the Albeniz Foundation. In 1991, she founded the Queen Sofía College of Music, which is a private music school that has grown to become one of the leading music schools in Spain. Her commitment to the promotion of arts and music in Spain and her initiatives to encourage musical talent have led to Ms O’Shea receiving numerous awards including The Gold Mercury International Award, as well as the Légion d’honneur of France, the Picasso Awards of UNESCO and in 2008 she was given the rank of Marchioness of O’Shea by the King of Spain. 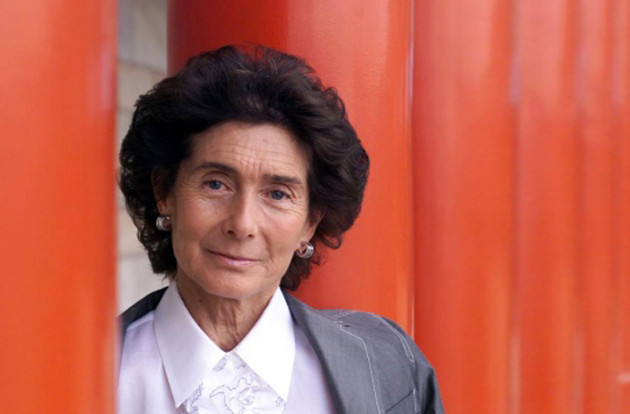 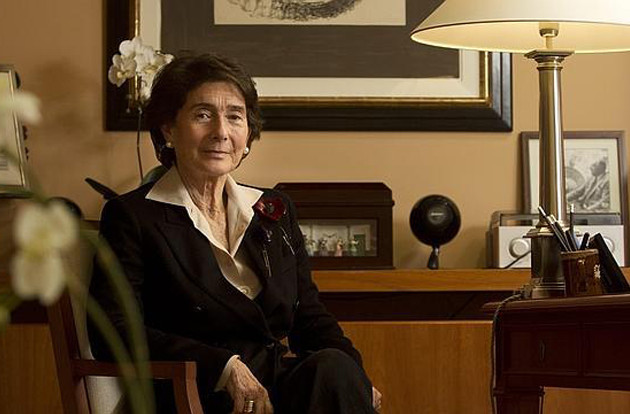