Archbishop and Cardinal Miguel Obando Bravo was awarded the Gold Mercury International Award in 1981 for his tireless work as a human rights defender. He was born in La Libertad, Nicaragua, in 1926 and was ordained a priest on August 10, 1958. In 1968, he was appointed Titular Bishop of Puzia di Bizacena and Auxiliary Bishop of Matagalpa. It was during this time that in Matagalpa that he dedicated his pastoral care to the Campesinos and their urgent problems. In 1970 he was promoted to the position of Archbishop of Managua. Archbishop Obando Bravo became a key figure in Nicaraguan politics during the 1970′s, due to his vocal criticism of the corrupt Anastasio Somoza regime. He questioned the government’s management of relief funds following the 1972 Managua Earthquake and highlighted human rights abuses which were being carried out by the National Guard. Archbishop Obando Bravo retained a peaceful stance, however, and acted as an intermediary between the Sandinista National Liberation Front (FSLN) and the Somoza government during Sandinista hostage-taking incidents. He was also critical of the Sandinista revolutionary government’s policies and their human rights violations. Archbishop Obando Bravo’s commitment to peaceful resolutions and his desire to preserve human rights ensured he was popular amongst many Nicaraguans and led him to become a Gold Mercury International laureate. 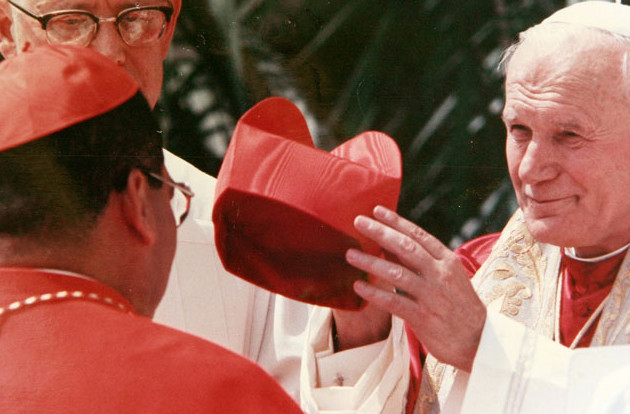 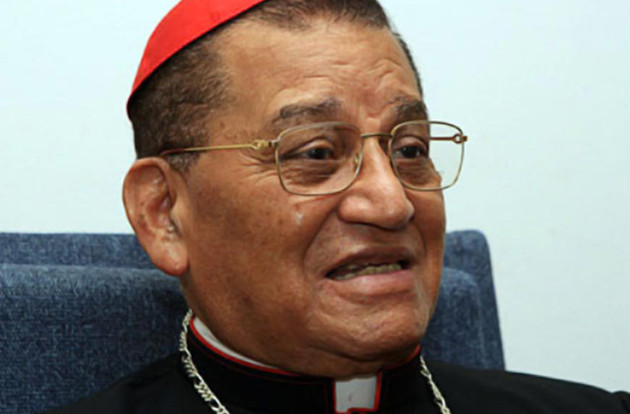 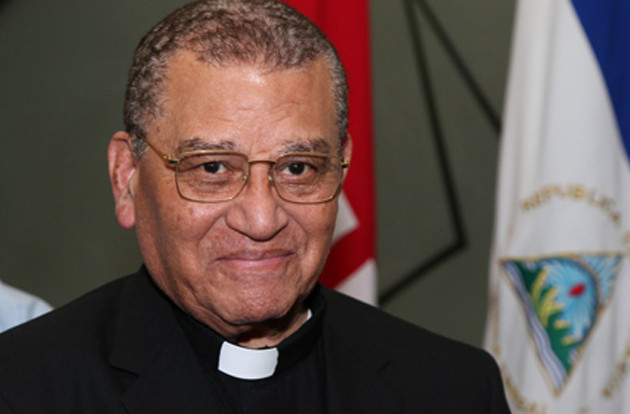