Former President of the Socialist Federal Republic of Yugoslavia

Marshal Josip Broz Tito served as the President of the Socialist Federal Republic of Yugoslavia. Born near Zagreb, in 1892, he fought in the Austro-Hungarian army during World War One and was captured by the Russian’s in 1915. Whist in Russia, he joined the July Day Demonstration in 1917 and later joined the Bolsheviks. He returned to Croatia in 1920, becoming a local leader of the Communist Party of Yugoslavia. He rose in prominence within the Communist Party, becoming its Secretary General in 1939. During World War Two he proved himself to be an effective leader of the Yugoslav Partisan’s and as a Marshal, from 1943 he spread communist control over Yugoslavia. He then became the Premier and President of Yugoslavia and implemented an independent form of socialist rule in defiance of the Soviet Union. He also adopted a policy of non-alignment, built relationships with other bordering nations and improved his country’s relationship with the West. He also established a system of symmetrical federalism in Yugoslavia, which created equality amongst the six republics, whilst also maintaining control over separatist movements. 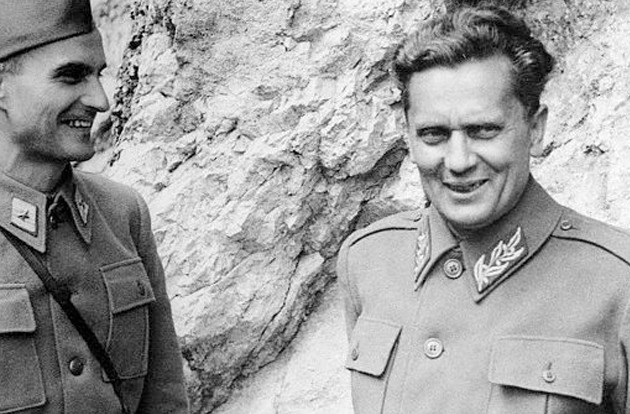 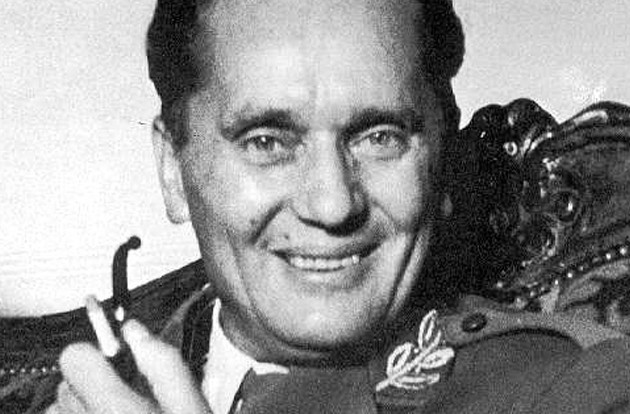