Marcelino Oreja Aguirre was a Spanish politician and businessman who served as the Spanish Foreign Minister, Secretary General of the Council of Europe and European Commissioner during his illustrious career. Born in 1935 in Madrid, he studied Law at the University of Salamanca and later received his Doctorate from the University of Madrid. By 1973 he had embarked on his political career, founding the group Tacitus and two years later he became the Undersecretary of the Ministry of Foreign Affairs. A year later in 1976 he was appointed Foreign Minister. In this role, Mr Oreja Aguirre was involved in the signing of the Declaration of Human Rights at the United Nations, as well as overseeing Spain’s entrance into the Council of Europe. In 1983, he was put forward as a candidate for the Spanish government to the Secretariat General of the Council of Europe and the following year he was appointed Secretary General, a role he held for five years. In 1989 he was elected to the European Parliament and by 1994 he had become the European Commissioner for Transport and Energy before then becoming the European Commissioner for Institutional Relations and Communication Strategy. He retired from political life at the end of his mandate; however he still plays an active role as a member of the Spanish Royal Academy of Moral and Political Sciences as well as the Spanish Royal Academy of Jurisprudence and Legislation. 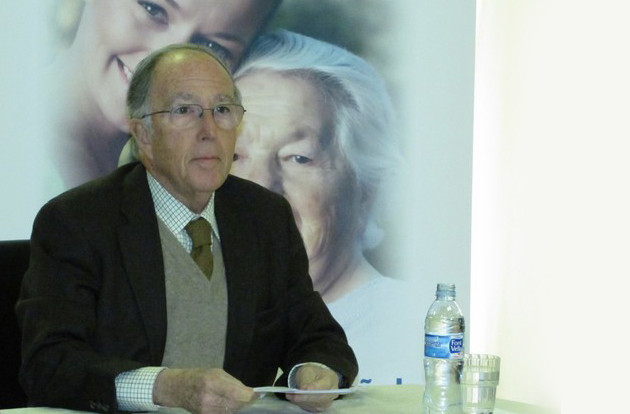 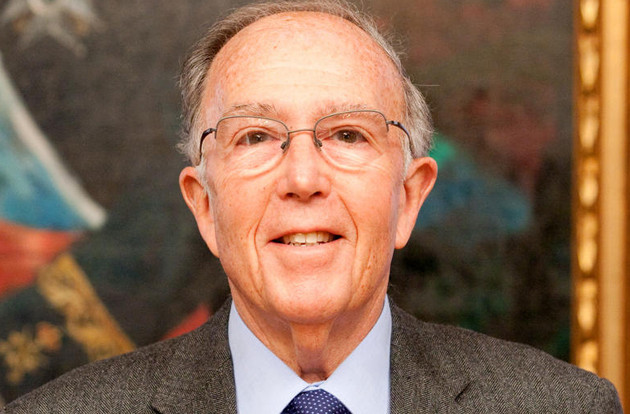