Luis Garcia Berlanga was a Spanish film director and writer who played a prominent role in the revival of the Spanish film industry. His interest in film was fostered during his legal and literature studies in Madrid. His interest in the subject matter eventually led to him joining the state run film school, The Institute of Cinematographic Investigations and Experiences in 1947. He introduced his work as a director with the 1951 film, ‘That Happy Couple’ before establishing himself with the 1953 comedy, ‘Bienvenido, Mister Marshall’. This film used irony and satire to parody Franco’s regime and the utopia they had seemingly created. The film somehow escaped strict censorship laws but lost out at the Cannes Film Festival for being “anti- American”. In 1961 he directed the Oscar nominated film, ‘Pacido’, and later he achieved more critical success with the film, ‘El Verudi’, which won the Critics’ Choice Award at the Venice Film Festival in 1963. In 1968 he became the head of the judging panel at the Berlin International Film Festival and by the late 1970′s he had re-established himself in the genre of erotic fiction. In 1986 he became the first director to win the Prince of Asturias Award. 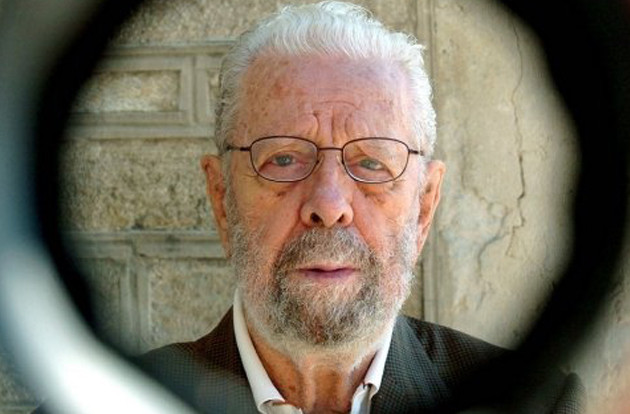 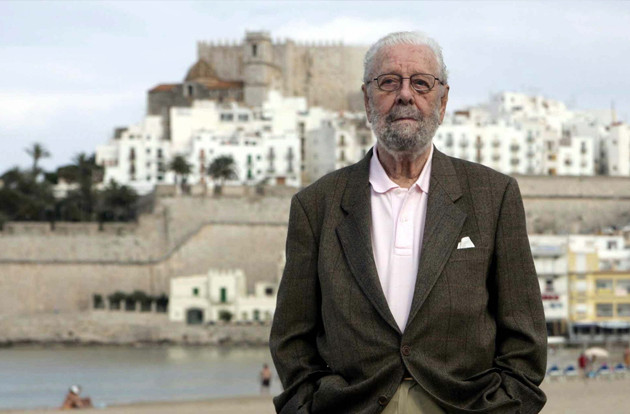 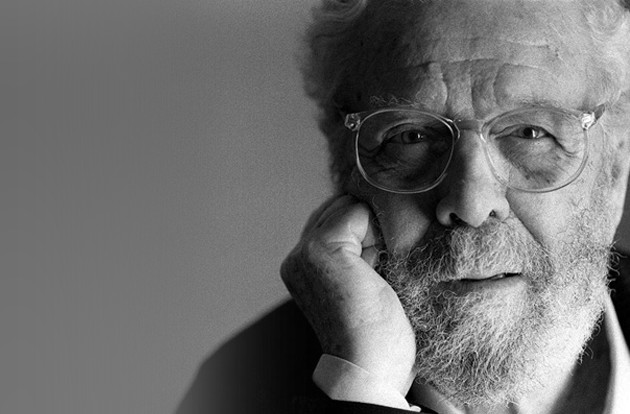 Member of the International Olympic Committee in Ethiopia and President of the African Football Confederation
Read More...