L’Express is a French weekly news magazine. It was founded in 1953 by Jean-Jacques Servan-Schreiber and Francoise Giroud during the first Indochina War. Its initial aim was to emulate the U.S news magazine, TIME. During its early years, the magazine was centre left in content and supportive of Pierre Mendes-France’s policies in Indochina. It has often courted controversy due to its opposition to France’s war in Algeria and due to such positions it has often been momentarily censored by the French government. From 1964 onwards L’Express became less politically engaged and its circulation rose as a result. L’Express has published many notable journalists over the years, including Raymond Aron, Jean-François Revel and André Gorz. Today L’Express has a large following online and enjoys widespread circulation throughout France. 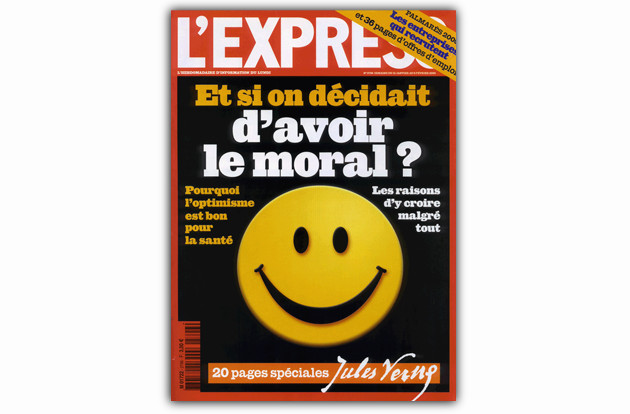 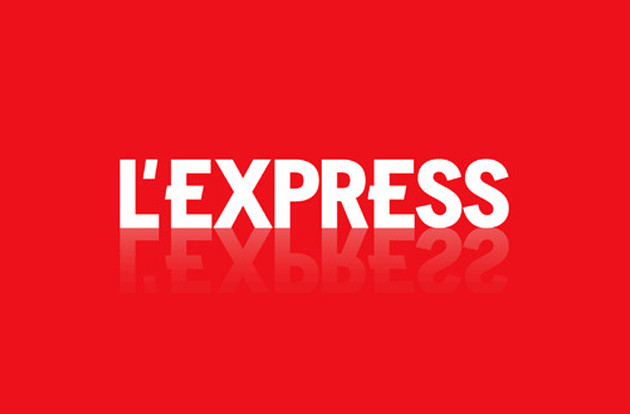