Kurt Waldheim was an Austrian politician who served as Secretary General of the United Nations and President of Austria from 1986 to 1992. Born in 1918, Mr Waldheim was enlisted into the Austrian Army before studying at the Vienna Consular Academy and later graduating in 1939. His father was actively involved in the Christian Social Party and due to his known criticisms of the Nazis was arrested twice and later forced out of his job following the German occupation of Austria in 1938. In 1941 he served on the Russian front until he was wounded. Upon regaining his health he later returned to service from 1942 until 1945, a subject which would later become an issue of international dispute. In 1945 he began working in diplomacy, serving in Paris from 1948 to 1951 before becoming head of the Personnel Department of the Ministry of Foreign Affairs in Vienna from 1951 to 1955. In 1955 he led Austria’s first delegation to the United Nations (UN), before serving as the Austrian Ambassador to Canada. He was then appointed Director General for Political Affairs in the Austrian Foreign Ministry and then in 1964, became Austria’s Ambassador to the UN. From 1968 to 1970 Mr Waldheim served as the Austrian Foreign Minister. Following an unsuccessful Presidential election attempt in 1971, he was chosen as the new UN Secretary General in 1972. Under his leadership the UN undertook effective relief efforts in Bangladesh, Nicaragua and Guatemala as well as peacekeeping missions in Cyprus, Yemen, Angola and the Middle East. As Secretary General, Mr Waldheim was particularly interested in ensuring future stability for Namibia and South Africa. In 1976 Mr Waldheim was re-elected despite some element of opposition, later becoming the first Secretary General to visit North Korea in 1979. In 1986 he ran a successful campaign for the presidency of Austria, yet after completing his six year term did not seek re-election. Mr Waldheim was later knighted by Pope John Paul II in 1994 for his political success before passing away on the 14th of June 2007. 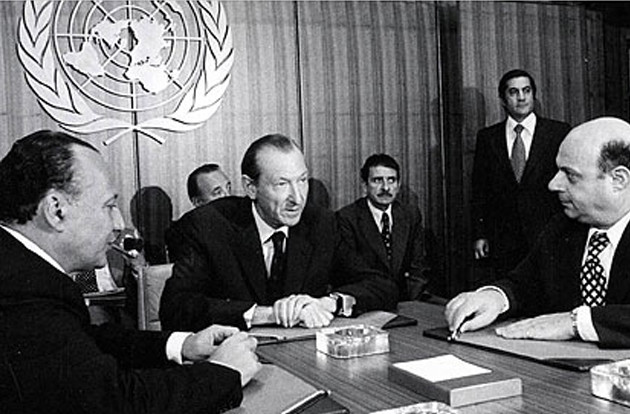 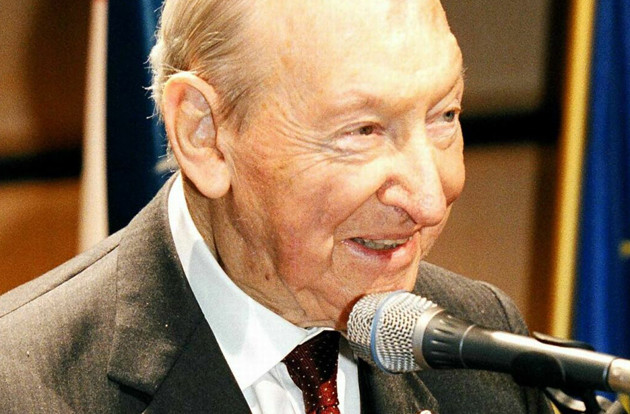