José López Portillo served as the President of Mexico from 1976 to 1982. He studied Law, Political Science and Public Administration at the National University of Mexico before embarking on his political career. In 1959 President Portillo joined the Institutional Revolutionary Party and served in several positions in the administrations of President Gustavo Díaz Ordaz and President Luis Echeverría before being selected as the Minister of Finance in 1973. As Finance Minister he instituted: economic reforms, a modernisation of tax collection procedures, pursued tax evaders and cut public spending. In 1976 he was elected President and instituted a conservative approach to policy making and social reform. One of the most significant political reforms of his presidency was to increase the size of the Chamber of Deputies in order to allow a greater number of minorities to participate in Mexican politics. Two years into his term he reopened diplomatic relations with Spain after a prolonged 38-year hiatus. He also developed a programme for the state owned Mexican oil agency, Pemex, to gain access to newly discovered large amounts of petroleum deposits. It resulted in a significant amount of economic growth for Mexico as well as improved profits for the Mexican oil exportation industry. The wealth, was however, squandered due to corporate corruption and general inefficiency. One of his last significant reforms as President was his controversial order to nationalise Mexico’s banking system. In the aftermath of his presidency he lived abroad for several years, returning to Mexico shortly before his death in 2004. 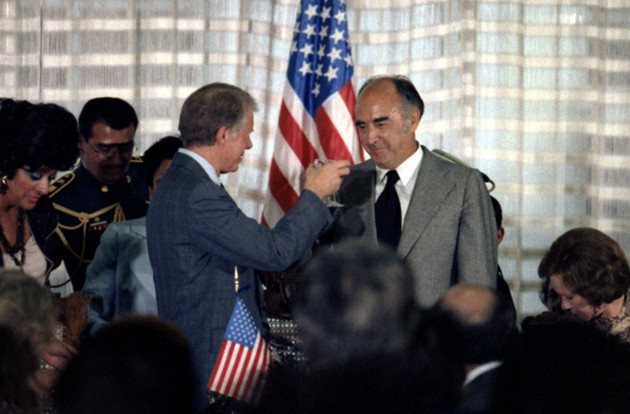 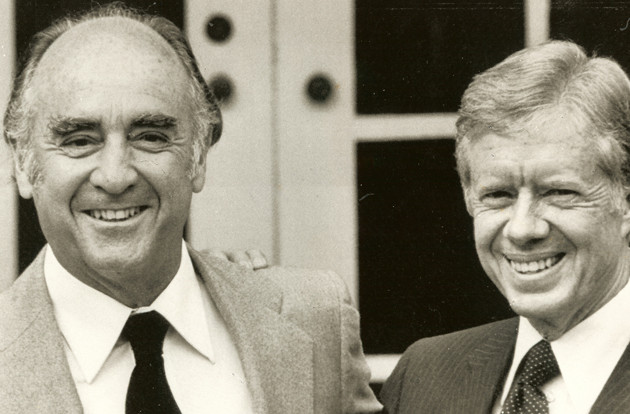