Discoverer of the Vaccine for Leprosy

Dr Jacinto Convit was recognised by Gold Mercury International in 1981 for his contributions to Global Health, developing a vaccine to combat leprosy. Dr Convit entered medical school in 1932 at the Central University of Venezuela and it was here that he gained the title of Medical Science Doctor in 1938. Dr Convit was appointed Venezuelan Physician of the Servicios Antileprosos in 1946 and subsequently worked with a team to diagnose 18,000 cases of leprosy across the country. By 1949 his work had ensured the creation of between one and two sanitary dermatology service centres in every state. His untiring work led to the Organización Panamericana de Salud (OPS) to send medical personnel to receive training from Dr Convit in Venezuela and he encouraged them to acknowledge the feelings and suffering patients experienced because of the disease. In 1968 he became the President of the International Leprosy Association (ILA) and created the Instituto de Dermatología, later called Instituto de Biomedicine de Caracas (IBC) which he has led since 1972. Dr Convit was later successful in his attempts to help control the spread of the disease through his discovery of the leprosy vaccine. His contribution to the advancement of medical science has been invaluable and his lifelong dedication to researching and fighting diseases continues to have an impact on world health today. 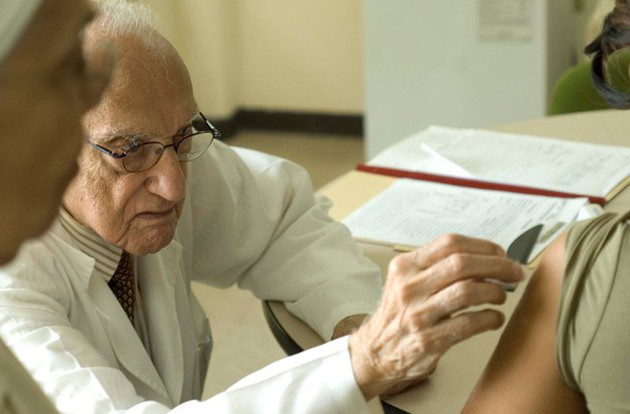 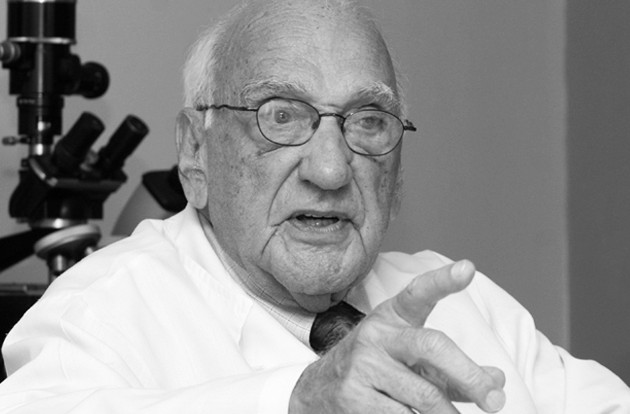