President of the Institute for Liberty and Democracy (ILD)

Hernando De Soto won the 2006 Gold Mercury Social & Economic Policy Award for his work with the Institute for Liberty and Democracy (ILD).  As President of the ILD, Mr De Soto’s organisation has been able to work with Heads of State, aiming to simplify and restructure the process of granting property rights. This in turn has transformed the lives of many poor people and greatly improved the rate of economic development within the country. Mr De Soto has had a pioneering influence in initiating changes in the structure of law. This altered Peru’s economic system, recognising the property claims of thousands of people who had previously operated in the ‘extra-legal’ sector. The ILD has allowed this system to be opened to everyone by reducing excessive regulatory processes and granting legal recognition to the already existing property claims of hundreds of thousands of poor people. The potential for both their individual economic development and that of their country has been made obtainable. Hernando De Soto’s commendable work and policy reforms have acted as a tool for other policy makers around the globe. 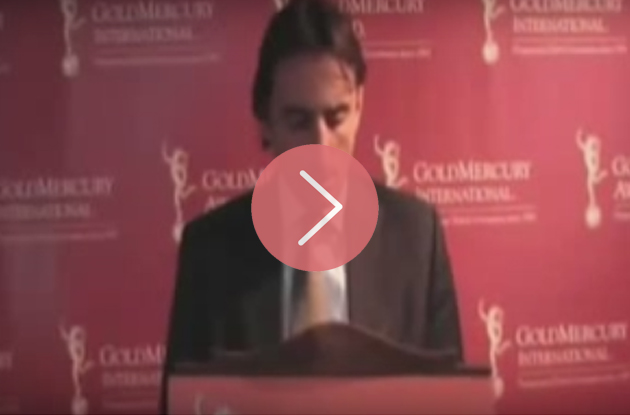 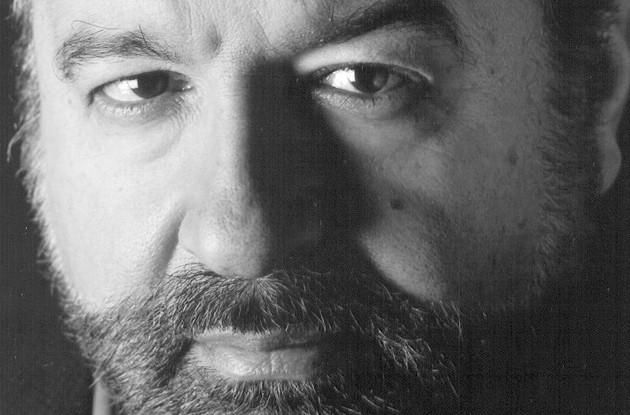