Prince Consort of the Kingdom of The Netherlands

H.R.H. Prince Bernhard (1911-2004) was the Prince Consort to Queen Juliana of the Netherlands. He was born in Jena, Germany into the family of Lippe as the eldest son of Prince Bernhard of Lippe. He studied Law at Lusanne and Munich Universities and upon graduating, began a career at the German dye corporation G Farben in Paris. In 1936 he met Crown Princess Juliana of the Netherlands and their engagement was quickly announced. To dispel Dutch fears of Nazism he renounced his German citizenship before his wedding in 1937. In 1940, following the outbreak of war, Germany invaded the Netherlands and the Dutch royal family fled to Britain. Prince Bernhard, however, returned to the Netherlands to join Dutch troops fighting the Nazis. In 1941 he became a Wing Commander in the RAF and trained as a pilot, obtaining his wings in 1941. From 1943 he served as Commander in Chief of the Dutch forces as well as leading Dutch resistance forces. Following the conclusion of the war, Prince Bernhard and Queen Juliana earned the respect and gratitude of the people by helping to rebuild the country. In 1948 Crown Princess Juliana took the throne, while Prince Bernhard became a Member of the Board of multiple companies. In 1954 he played a pivotal role in organising a meeting at the Bilderburg hotel for business executives and intellectuals to meet and discuss the economic problems that were being caused by the threat of communism. This meeting eventually became an annual occurrence and became known as the Bilderburg Group. In 1961 he assisting in the founding of the World Wildlife Fund and became its first President. 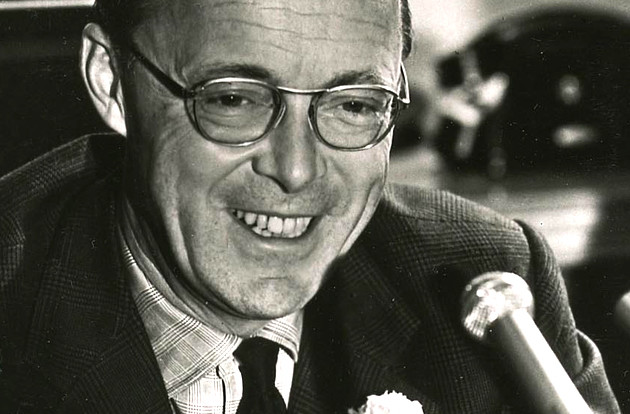 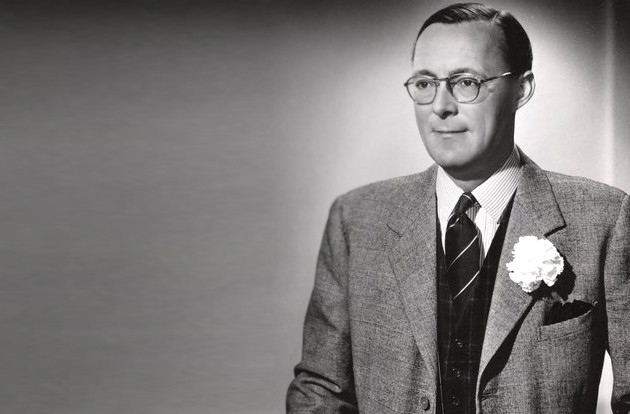