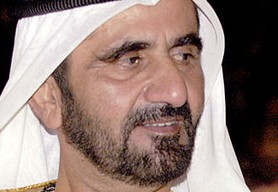 Prime Minister and Former Minister of Defence of The U.A.E

H.H. Sheikh Mohammed Bin Rashid Al Maktoum was the former U.A.E Defence Minister and the current U.A.E Prime Minister. Born in 1949, he spent his early years mastering hunting and horsemanship. He spent his early education in Dubai before moving to Cambridge for higher education. He received military training at Mons Officer Cadet School in Aldershot where he was awarded the Sword of Honour for achieving the highest mark of any foreign and Commonwealth officer cadet in his year. In 1968 he entered public service by becoming the Head of Dubai Police and Public Security. In 1971 following the appointment of his brother as Prime Minister of the U.A.E, Sheikh Mohammed Bin Rashid Al Maktoum became the Minster of Defence, making him the youngest Minister of Defence in the world at the time. During his time as Minister, he constructed a National Union Defence Force and committed troops to Lebanon as part of the Arab Deterrent Force. In 1977 he led the administration of Dubai International Airport and helped lay the foundations for a booming tourism industry. In 1985 he created a new airline, Emirates Airlines and in the same year he gained control of Jebel Ali Free Zone, a port-based industrial area. In 2006 he became the Ruler of Dubai, following the death of his brother. He also became the Prime Minister and Vice President of the U.A.E. He is known for his charitable interests and his international standing as a major thoroughbred horse racer and breeder. 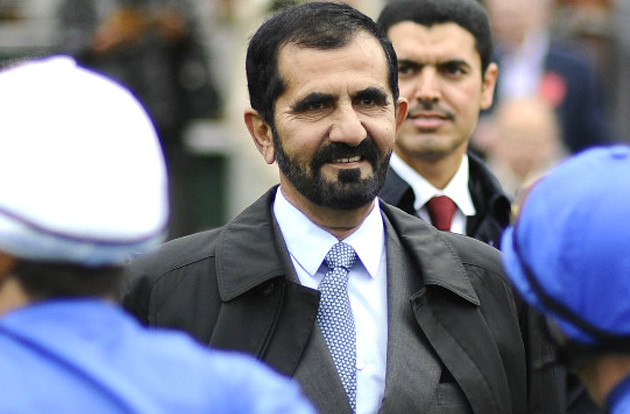 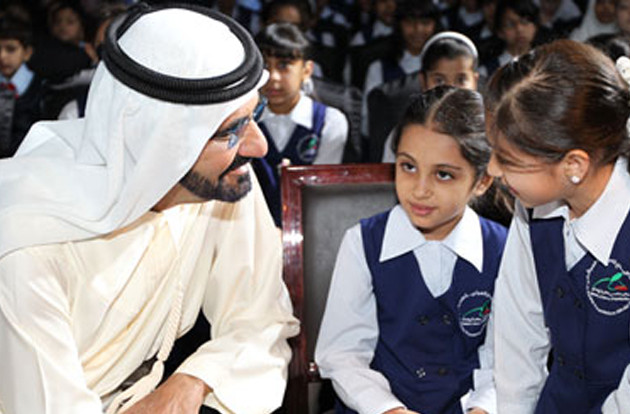 Prime Minister and Former Minister of Defence of The U.A.E.
Read More...