Former Minister of Petroleum Affairs and Minister in OPEC

H.E. Ahmed Zaki Yamani is a Saudi Arabian politician and a former Minister of the Organisation of Petroleum Exporting Countries (OPEC). He was born in Mecca in 1930 and graduated with a Law degree from King Fouad I University in Cairo in 1951. He continued his education abroad in the United States and graduated from New York University in 1955 with a Master’s degree in Law and later a second Master’s degree in Law from Harvard Law School in 1956. After graduating from Harvard he was hired as a legal advisor for the Oil and Tax Departments at the Saudi Arabian Ministry of Finance. During this time he established a private law office in Jeddah and from 1958 to 1960 he served as a legal advisor to the Council of Ministers. In 1962, Mr Yamani was named Minister of Petroleum and Mineral Resources. In 1962 the General Petroleum and Mineral Organisation (Petromin) was established in order to become the national oil company and from 1963 Mr Yamani served as its Chairman. In 1964, due in part to Mr Yamani’s influence, The University of Petroleum and Minerals was founded in order to provide younger Saudi generations with an education and technical knowledge of the oil industry. Mr Yamani took a lead role in the development of OPEC and by 1968 OPEC had been joined by Kuwait and Libya with Egypt, Syria and Iraq joining in the early 1970′s. From 1968 to 1969 he served as Secretary General of OPEC, working for price stability and energy conservation. Following the Yom Kippur War, Mr Yamani moved to drop oil production alongside other OPEC members in the aim of using the economic turmoil this would create as a weapon against Israel. This led to worldwide oil prices soaring to record levels and negatively affecting Western economies. It was the first time that oil-producing countries had independently set the price of their own oil. Over the following years Mr Yamani regularly sought to oppose sharp increases in oil prices for which he was accused of fostering pro-western policies. Following the 1979 Iranian Revolution, the King demanded the Saudi Arabian oil quota be increased and the price be set at eighteen dollars. Mr Yamani refused to sign the agreement and he was dismissed and replaced as Minister of Petroleum. In 1988 Mr Yamani established the Al Furqan Islamic Heritage Foundation and in 1990 he founded the Centre for Global Energy Studies in London. 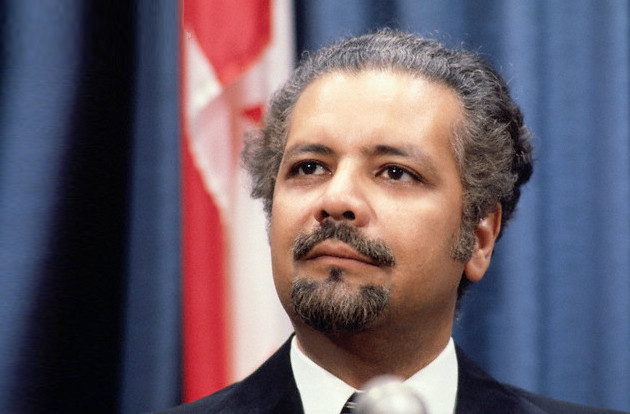