Gregorio Peces Barba received the 1984 Gold Mercury International Award for International Law & Humanitarian Affairs. He was born in Madrid in 1938 and studied at the Lycée Français. He continued his studies after graduating from Lycée Français by studying Law at the Complutense University, where he also earned his Doctorate cum laude. He embarked on his law career in 1962, before co-launching the magazine ‘Cuadernos para el Dialogo’, which acted as a unifier for professionals who were opposed to the dictatorship of Franco. Mr Peces Barba was a staunch and vocal opponent of Franco’s dictatorship and continually protested on the grounds that Franco was violating human rights and democracy in Spain. It was because of this that in 1971, he was arrested and suspended from the bar. In 1972 he became a member of the Socialist Party (PSOE) and in 1977 he was chosen as the PSOE Deputy for Valladolid. He became one of the seven jurists who wrote the constitution approved in 1978, later becoming known as one of the fathers of the constitution. In 1982 he was re-elected as Deputy for Valladolid and later that year he was also elected to Speaker of the House. In 1986 he resigned from politics to become a teacher at various universities. 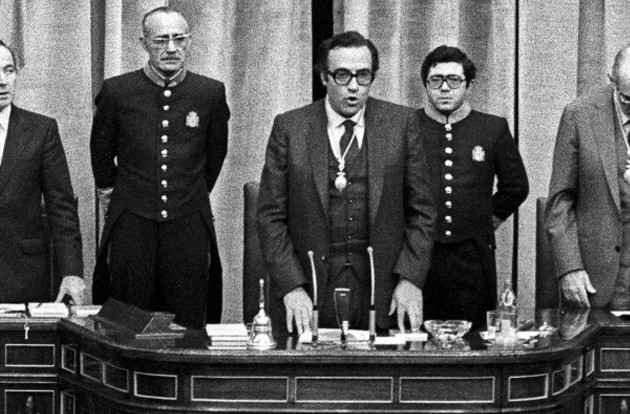 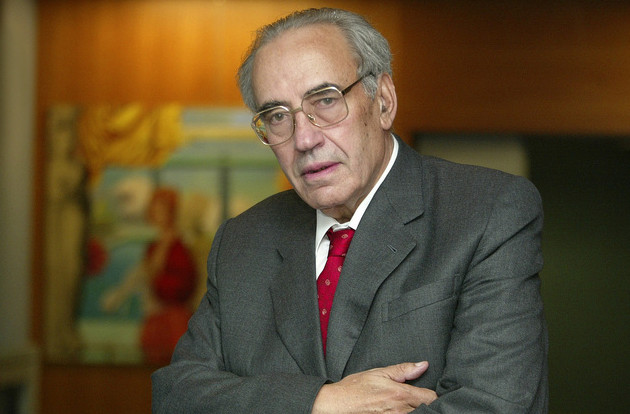