Former President of the United States of America

Gerald Ford was the former President of the United States, rising from the position of Vice President to President following the Watergate scandal. Mr Ford was born in Omaha in 1913 and attended the University of Michigan, graduating with a Bachelor of Arts in Economics in 1935 and later graduating from Yale Law School in 1941. He went on to open a law practice and worked there until he received a call to duty in the U.S Naval Reserve. During World War Two he earned the rank of Lieutenant Commander in the Navy. Upon his return from war, Mr Ford became actively involved in local Republican politics and was elected to Congress in 1948. In 1964 former President Lyndon Johnson secured a second term and chose Ford to become Minority Leader, a role he held for eight years. In 1973 Vice President Agnew resigned and Ford was chosen as the replacement Vice President. Then in 1964 following Nixon’s resignation, Ford assumed the presidency, during a time in which there were issues of inflation, a depressed economy, energy shortages and the on-going task of ensuring world peace. Seeking to calm the widespread domestic tension that had arisen over the issues plaguing America, President Ford granted Nixon a full pardon. His goal in his first year in office was to tackle inflation and implement measures that would stimulate the economy. In the realm of foreign affairs President Ford worked to maintain U.S power, as well as to prevent a new war in the Middle East. President Ford achieved the latter of these two issues by giving aid to Egypt and Israel, which in turn, led to the two countries accepting an interim truce agreement. He also worked with Soviet leader Leonid Brezhnev to set limitations on the use of nuclear weapons. Gold Mercury International formally recognised President Ford for this international act of peace by awarding him the Global Peace and Security Award in 1976. Mr Ford went on to gain the Republican nomination for presidency in the 1976 election, however he lost to Jimmy Carter. Following his defeat President Ford joined the American Enterprise Institute (AEI) as a fellow, as well as founded the AEI World Forum. His final act for America, before his death in 2006, was in 2004 when he became an Honorary Member of AEI’s board, whose main goal was to rebuild the World Trade Centre. 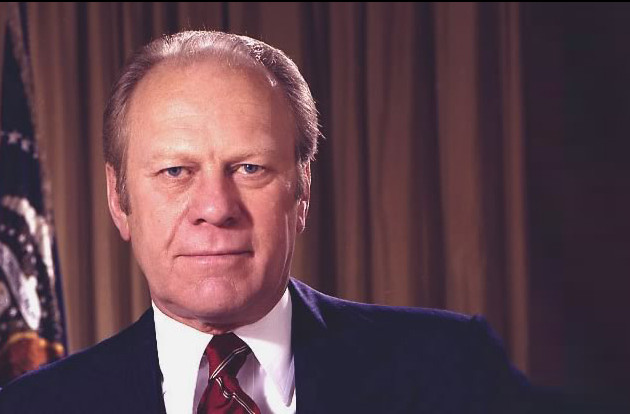 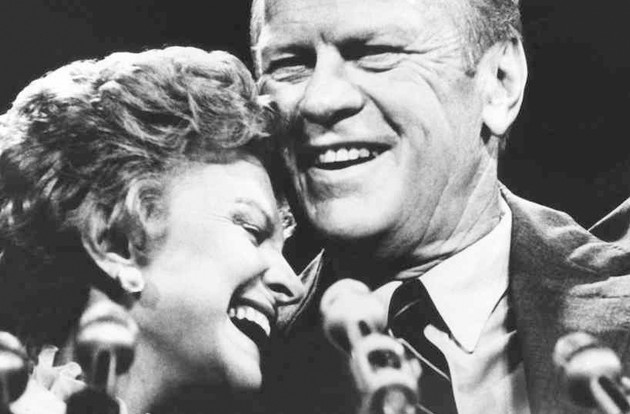 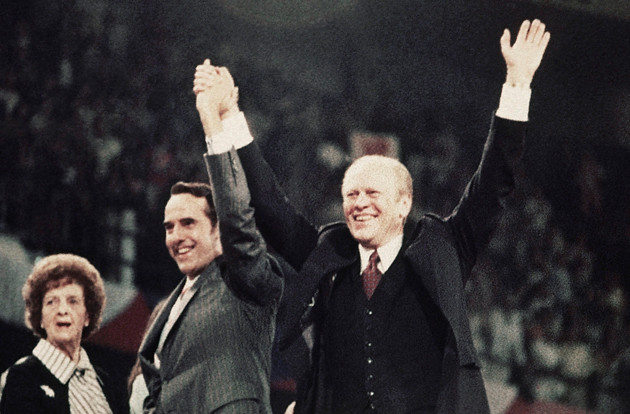