Edward Philip George Seaga served as the Prime Minister of Jamaica from 1980 to 1989. Born in Boston to Jamaican parents, he moved to Jamaica when he was three months old. He completed his schooling in Jamaica yet moved to America in the late 1940′s to complete his university degree at Harvard University. He graduated in 1952 with a Bachelor of Social Sciences. He then chose to accept a research post at the University of West Indies where his research instilled in him an interest in Jamaican music. From 1955 onwards he began to produce and supervise album recordings and subsequently formed West India Records Limited. He went on to become one of the most successful music producers in the region with his record company achieving great success. His focus then shifted to politics, and at the age of 29 he became the youngest member in the history of the Legislative Council to be nominated to serve in the Upper House of the Jamaica Legislature. In 1962 he was elected to the House of Representatives as a Member of Parliament for West Kingston, a seat he held for 43 years. Following his election he became the Minister of Welfare and Development from 1962 until 1967. He was then appointed Finance Minister before becoming the Leader of the Jamaican Labour Party. In the 1980 elections, the Jamaican Labour Party won the majority of seats and Mr Seaga was elected Prime Minister. During his presidency he established the Jamaica Festival, featuring an annual showcase of Jamaica’s music and culture. He was also instrumental in a number of successful anti-poverty, urban development and education aid programmes and was also one of the initiators of the Caribbean Basin Initiative which was sponsored by Ronald Reagan. He also implemented a range of new financial institutions which were aimed at building a financial market for successful economic growth and investment. These included the Agricultural Credit Bank, the Export/Import Bank and the Self Start Fund. In January 2005 Mr Seaga retired as Leader of the Jamaica Labour Party, choosing to focus on research and writing. 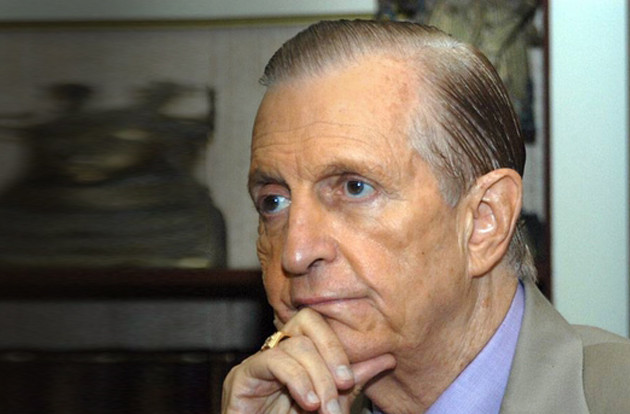 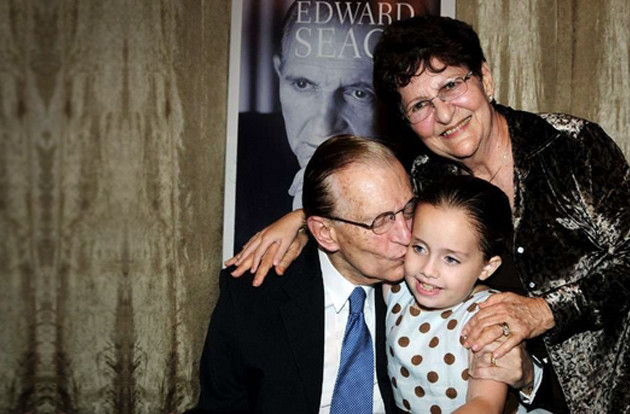 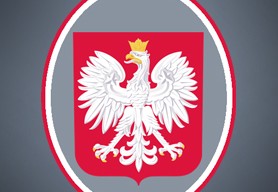