Director of the Institute of Human Virology

Dr Robert Gallo was presented with the 2006 Gold Mercury Health & Science Award for his pioneering work in the field of virology.  Dr Gallo has made numerous significant discoveries which have led to diagnostic and therapeutic advances in viral diseases.  Notably, his research played a key role in identifying the cause of the AIDS virus, which has greatly assisted in advancing detection and treatment methods associated with HIV/AIDS. He was also the first to identify a human retrovirus and the only known human leukaemia virus. He spent 30 years at the National Institute of Health before becoming the Founder and Director of The Institute of Human Virology. He also recently founded The Global Virus Network which gathers reputed virologists from around the world to face the task of identifying, investigating and controlling viral diseases. His dedication to the fight against viral diseases and the protection of mankind over the years is truly remarkable. 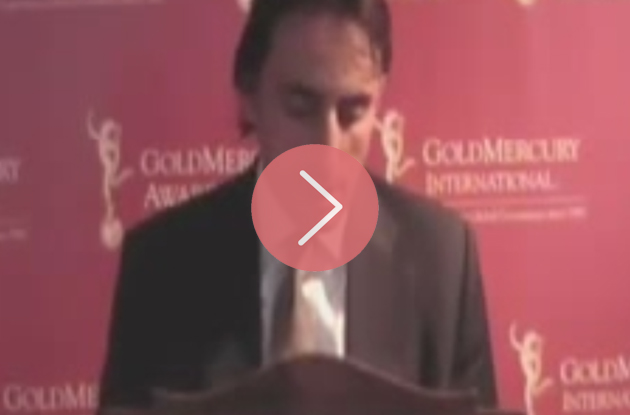 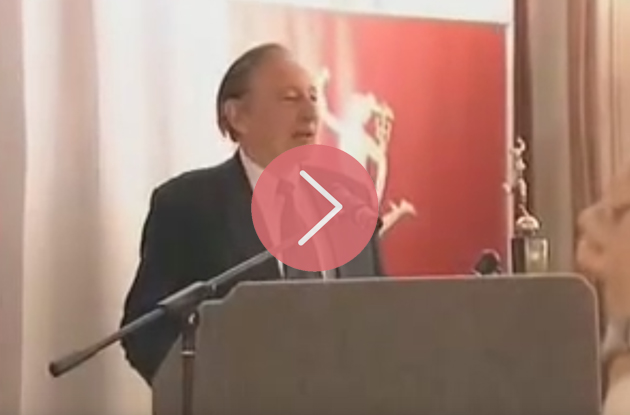 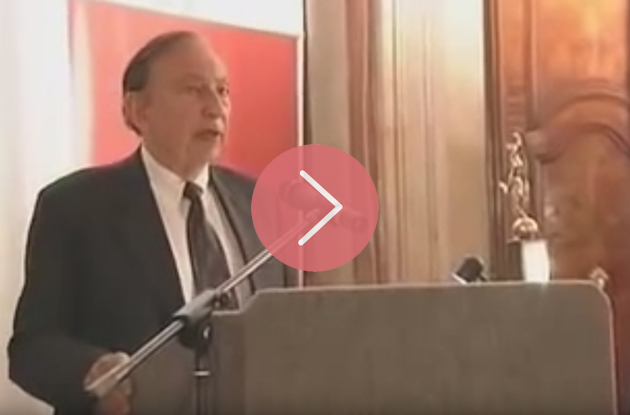 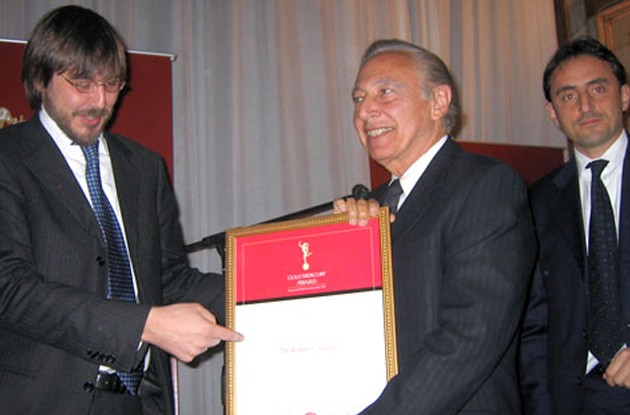 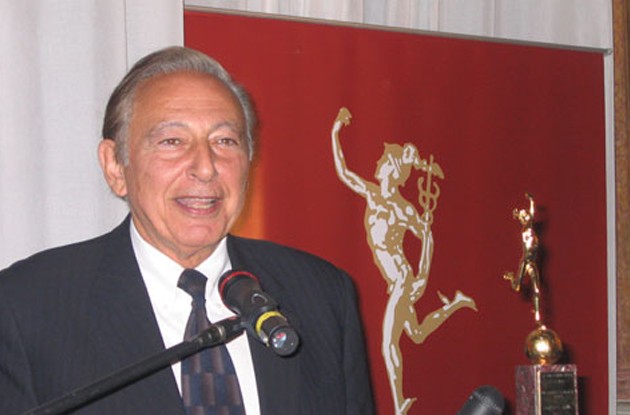 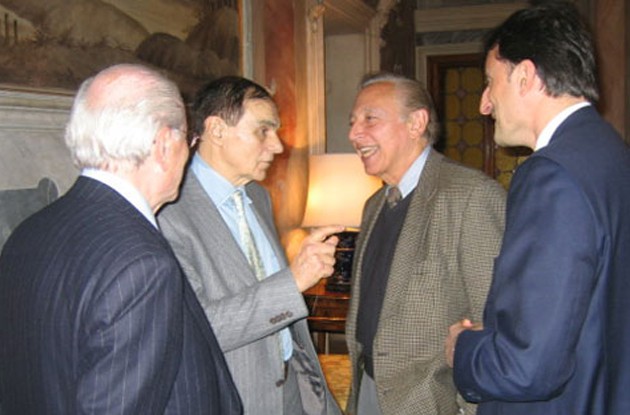