Former President of the Federal Republic of Germany

Dr Gustav Heinemann was presented with the Gold Mercury International Peace Award in 1971 for his work as President of the Federal Republic of Germany. Following a short stint as a soldier during World War One, he studied Law, Economics, and History at university and graduated in 1922. He succeeded in passing the bar in 1926 and later earned a Doctorate of Law in 1929. After working as a legal adviser and a law lecturer he was appointed Mayor of Essen in 1946, a role he served in until 1949. He was a founding member of the Christian Democratic Union in North Rhine-Westphalia, which became an inter-denominational and democratic association of people who were opposed to Nazism. He later became a Minister of the Interior in the government of the newly formed Federal Republic of Germany, but resigned over the Chancellor’s decision to allow German participation in a Western European army. President Heinemann was a staunch opponent of armament and the acquisition of atomic weapons as he felt it would threaten Germany’s chance of unification and future peace. He went on to form his own political party, the All-German People’s Party, which advocated negotiations with the Soviet Union and sought to achieve a unified and neutral Germany. After dissolving his political party in 1957, he joined the Social Democratic Party and was elected President of the Federal Republic of Germany in 1969. During his presidency President Heinemann encouraged Germans to exercise their democratic rights and defend social justice. He also supported stability in the region by encouraging reconciliation with Eastern European states. He often looked towards the future, aiming to maintain peace by endorsing research into the nature and causes of conflict and was committed to achieving a stable democratic state. 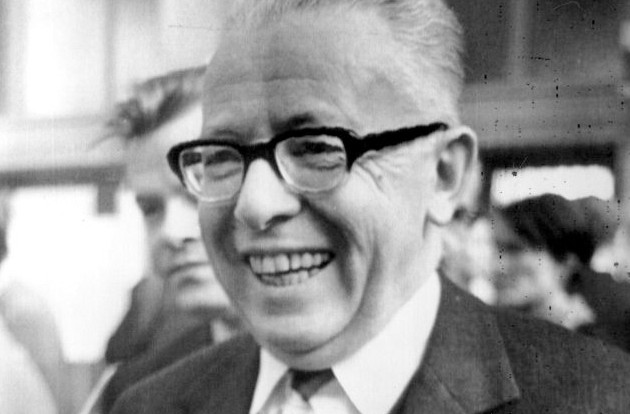 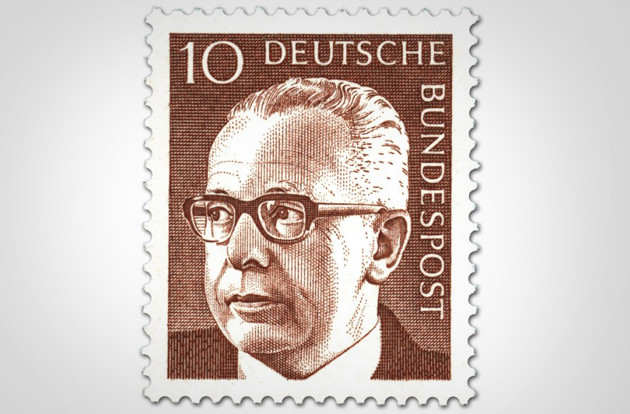