De Telegraaf is the Netherlands’s largest and most widely circulated daily newspaper. Founded in 1893 by Henry Tindal, it was acquired by HMC Holbert following Tindal’s death in 1902. Following his acquisition, Holbert set about implementing changes to the newspaper. During World War One, De Telegraaf encountered controversy when it took a pro-British standpoint whilst the Netherlands was still officially neutral. Following the German occupation of the Netherlands during World War Two De Telegraaf, like other newspapers was controlled by the SS and released only pro-German editions. This led to a thirty-year ban on publishing after the war, which was later lifted in 1949, allowing De Telegraaf to grow into the biggest newspaper in The Netherlands. The newspaper reaches a wide-ranging audience due to the broad range of topics covered in its publications. 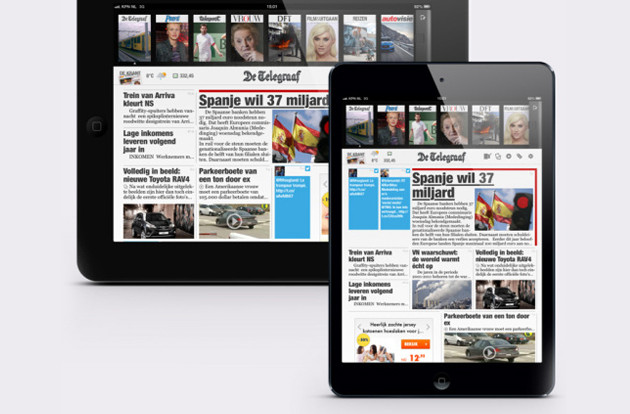 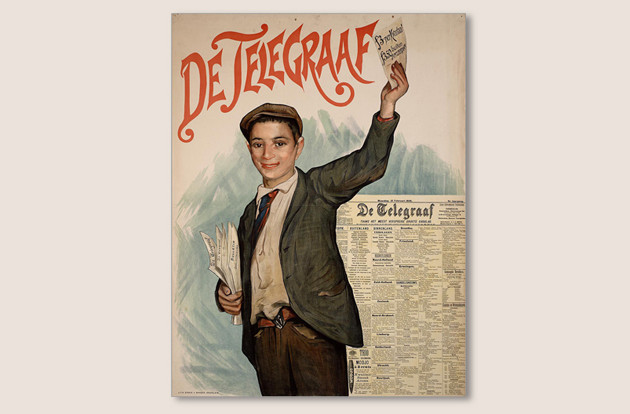