Corriere Della Sera is Italy’s largest selling daily newspaper. It is one of Italy’s oldest and most reputable newspapers, managing to maintain independence throughout numerous periods of political turmoil. The newspaper was founded in 1876 by Eugenio Torelli Viollier and from its early beginnings it immediately established itself as the Italian paper of reference, providing a voice for the industrial bourgeoisie of the North. Luigi Albertini led the newspaper, and under his guidance it became the most widely read newspaper in Italy during the 1910′s and 1920′s. Its popularity has not declined since then either, as demonstrated by the fact that it still remains Italy’s most widely circulated newspaper. In the 1960′s Corriere Della Sera was acquired by the Rizzoli Group and listed on the Italian stock exchange, attracting some of the biggest Italian industrial and financial groups as shareholders. Its publications today are extremely diverse; publishing a range of supplements including, Ido Donno and the Corriere Della Sera Magazine. Corriere Della Sera has hosted a number of prominent Italian writers and intellectuals over the course of its history including Dino Buzzati, Italo Calvino, Eugenio Montale and Pier Paolo Pasolini. 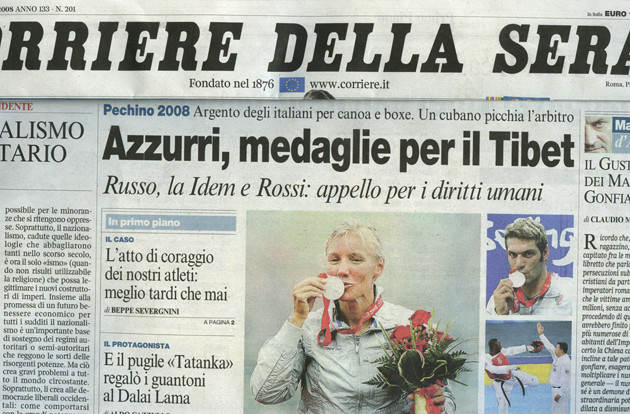