49th President of the Colombian Republic

Carlos Alberto Lleras Restrepo was a Colombian politician who served as President from 1966 until 1970. Born in Bogota in 1908, he studied Law at the Universida Nacional de Colombia, obtaining his degree in 1930. In 1931 he was elected to the State Senate of Cundinamarca and subsequently became a Congressman in the House of Representatives. In 1938 he was appointed the Minister of Finance whilst also accepting the position of Chair of Public Finance in the Faculty of Law at the National University. In 1942 he was elected to the position of Senator and later, Chairman of the Liberal Party. He ran unsuccessfully for President in 1944 but went on to win the election in 1966. He became President during a difficult political situation which was due to the fact that he wanted to increase presidential powers so he could act independently. The economic situation was also fragile as the liberalisation of imports in 1965 meant that the cost of goods purchased abroad had dramatically increased. International reserves were low and the price of coffee, which was their main export, had indicated that a downward trend was beginning. Mr Lleras, however, implemented a programme of economic reforms to counteract this, including; controlling foreign investments, abolishing the system of free imports, creating the national savings fund and the agency to promote exports as well as the institute to protect non-renewable sources. He also embarked on an overhaul of social policies, creating the Colombian institute for Family Wellbeing, the National Agency of Colombian Culture and the National Agency for the Construction of Schools. His presidential term was, and still is, known for its constant activity and attempts to interact with the Colombian people. His foreign policy also sought to increase trade and diplomatic relations with a wider range of countries and he renewed Colombia’s relations with the Soviet Union. 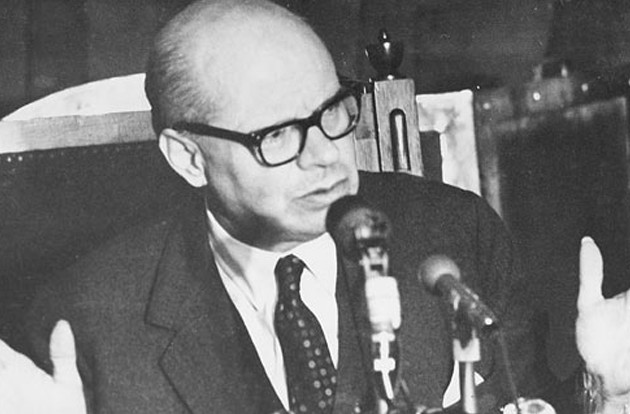 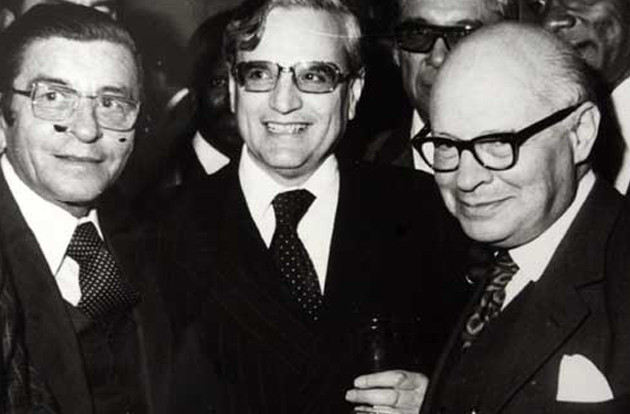 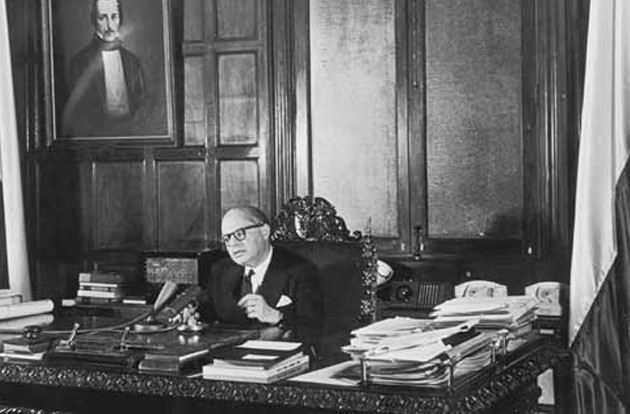