Armand Petitjean (1884-1969) was the founder of Lancôme, the internationally recognised cosmetics brand, whose name itself was initially inspired by the ruins of a castle. Born into a family of distillers, he founded the company in France in 1935. His motive was to create a brand that was able to deliver the much sought after ideal of French elegance to the world. His initial five perfumes were a big success and he eventually moved on to develop skincare products. His first skincare product was launched in 1936; a repair cream called Nutrix, which is still available today. In 1938 he branched into cosmetics, with his branch of Lancôme lipsticks becoming bestsellers. He was notoriously critical of advertising, stating that Lancôme would never advertise, making its early success all the more impressive. In 1961 he sold the company to his son, who subsequently sold Lancôme to L’Oreal in 1964. Today Lancôme remains one of the top brands in the luxury beauty sector, represented and used by models, actresses and make-up artists alike. 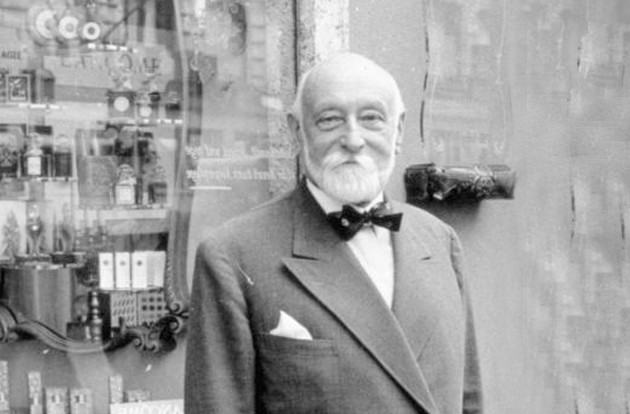