Antonio Saura was presented with the Gold Mercury Award for Culture and Media in 1986 for his work as an artist and writer. His distinctive artistic style and written creations have influenced generations around the world. He was born in Huesca, Spain in 1930 and after contracting tuberculosis in 1943, he experienced five years of immobility. It was during this time that he began to start painting and writing from the confines of his bed. His initial work had surrealist overtones, often featuring imaginary landscapes. Mr Saura held his first personal exhibition in 1950, the general theme of which was, ‘Constellations and Rayograms’. From 1954 to 1955 he lived in Paris and as his style matured and became more consistent and recognised he was associated with the surrealist school of art. In 1956 he exhibited his ‘Women and Self-portraits’ series at the Biblioteca Nacional in Madrid. It was during this period that he discovered and exhibited the subjects that he would later become famous; works which featured women, nude portraits, self-portraits, shrouds, priests and scenes from the crucifixion. In 1957 Mr Saura founded the El Paso Group, which he led as Director until its dissolution in 1960. In 1960 he received the Guggenheim Award and the following year he held his first exhibition at the Pierre Matisse Gallery. In 1967 he moved permanently to Paris and became involved in politics, expressing his opposition to the Franco dictatorship and participating in numerous controversial debates. He continued to reinvent himself artistically and in 1968 he abandoned oil painting and instead devoted himself to working mainly with paper. In 1977 Mr Saura started to publish his writings, but continued to showcase his artistic works at various exhibitions and also create stage designs for the ballet and theatre. 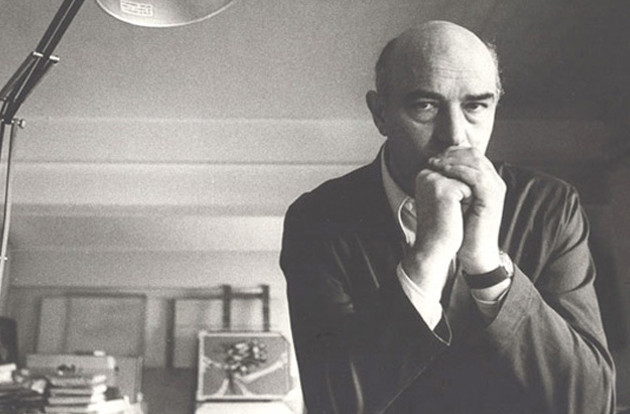 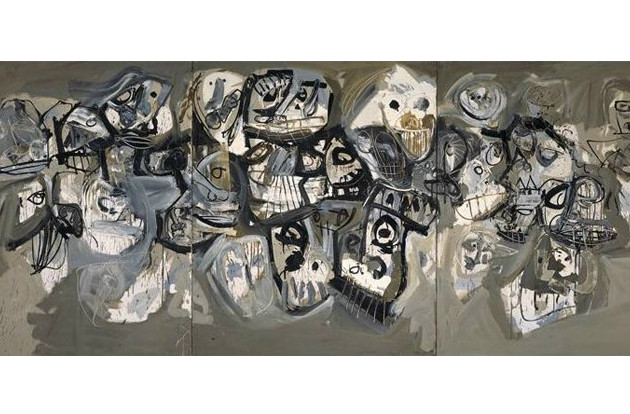