Antonio Ortiz Mena was a Mexican economist and politician who held numerous government posts over the course of his career. He studied Law before working in the Mexican banking sector, at the Department of the Federal District and The National Urban Mortgage Bank. He served as Deputy Director of the National Mortgage Bank from 1946 to 1952, and later, he was appointed Director-General of the Mexican Institute of Social Security. He then became the Mexican Secretary of Finance and Public Credit in 1958, and retained this position until 1970. He oversaw a period of sustained economic growth and development in Mexico and was credited with helping usher in the ‘Mexican Miracle’, which elevated millions of Mexicans into the middle class. He went on to become President of the Inter-American Development Bank, leading it for seventeen years. During his leadership the Inter-American Development Bank dramatically increased their lending and he assisted in diversifying their operations, concentrating on Latin American infrastructure projects and financing for microenterprises. Following his resignation in 1988, Mr Ortiz Mena became the Director of Banamex, one of Mexico’s biggest commercial banks. He died in 2007 at the age of 99. 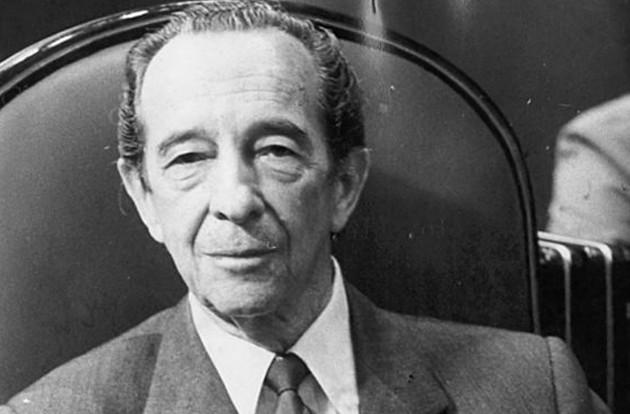 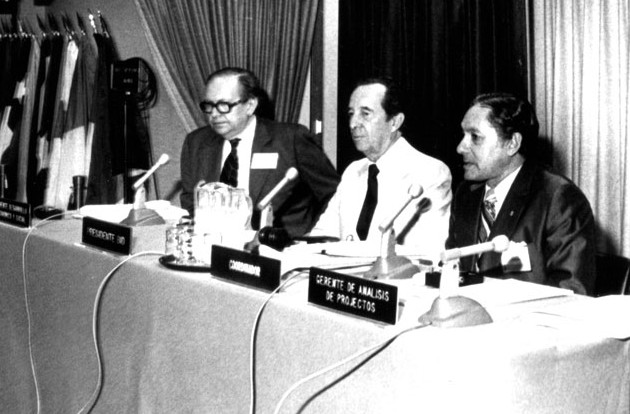