Former President of the Republic of Colombia

Álvaro Uribe Vélez was awarded the 2009 Gold Mercury Peace & Security Award for his efforts in attempting to improve Colombia’s internal security mechanisms, social cohesion and general development. During his time as president, Mr. Uribe sought to address Colombia’s security challenges by improving national security and engaging domestic support for the constitution. Official statistics have often been used to highlight his effectiveness at reducing crime in Colombia. Shortly after Mr Uribe’s induction as President in 2002, official figures released by The Ministry of Foreign Affairs showed a 99% reduction in the homicide of union leaders, an 85% reduction in victims of massacres and a 49% reduction in homicides. His hard line stance against those who posed a threat to security and stability also won him a high approval rating amongst the Colombian people. Mr. Uribe also achieved a number of successes against guerrillas, which helped to weaken their stronghold on Colombia. Moreover, Mr. Uribe’s determination to secure a more stable future for Colombia was prevalent in his continuing efforts to fight impunity and preserve human rights. 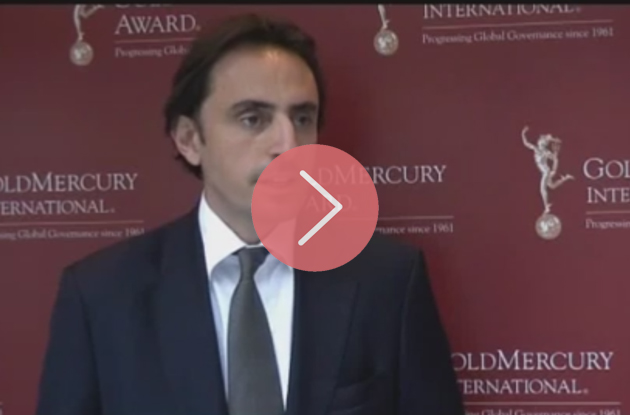 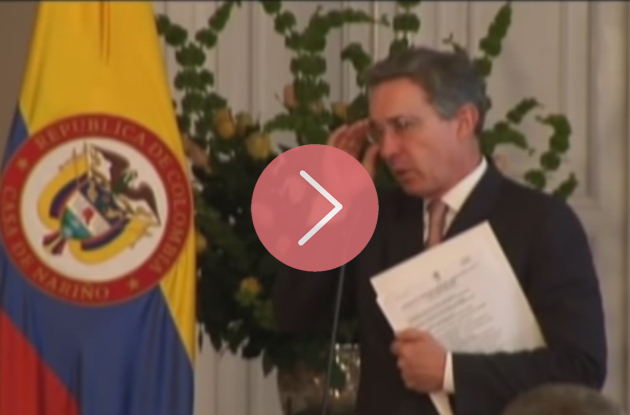 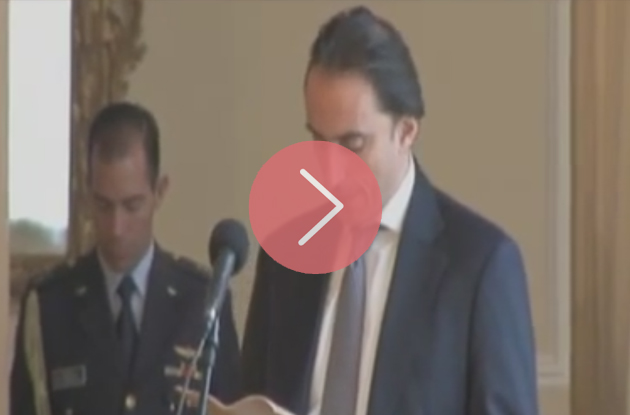 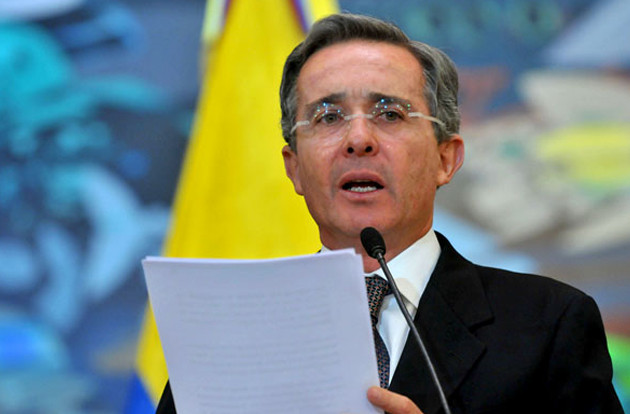 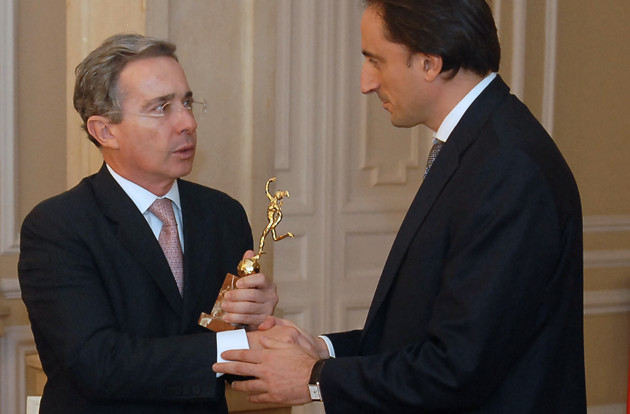 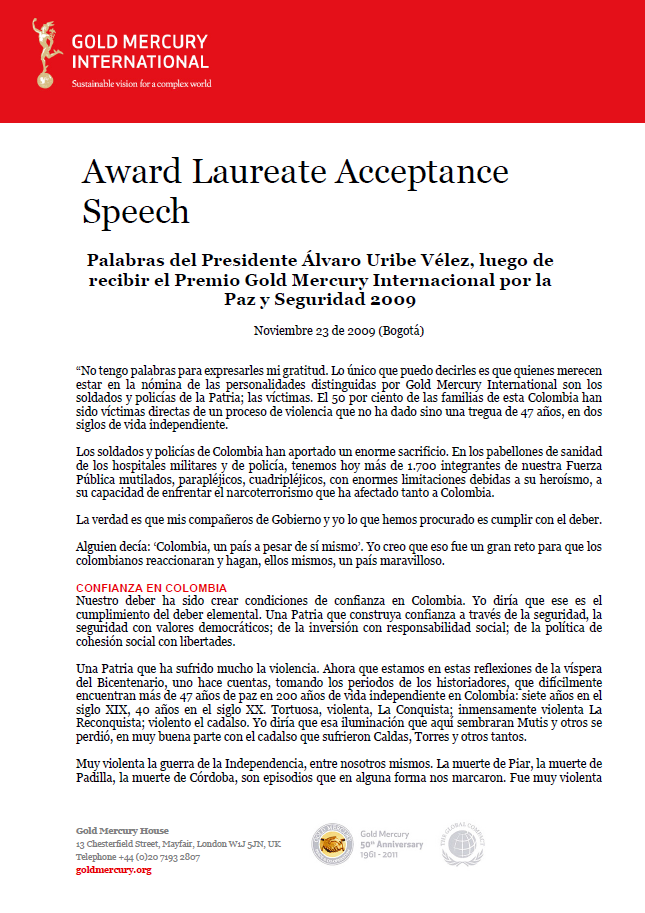