The All Africa Leprosy & Rehabilitation Training Centre, now called The All Africa Leprosy, Tuberculosis and Rehabilitation Training (ALERT) Centre, won the 1982 Gold Mercury International Humanitarian Award for their advancements in global health. The medical facility, situated in Addis Ababa specialises in Hansen’s disease, also commonly known as leprosy. Their work focuses on the treatment and rehabilitation of patients as well as training programmes for medical professionals who treat leprosy around the world. They also specialise in research into the disease, which is undertaken in their Armauer Hansen Research Institute that was founded in 1970. The leprosy hospital was originally built by Dr Thomas Lambie in 1922, however, ALERT has continued to expand and build upon these foundations. 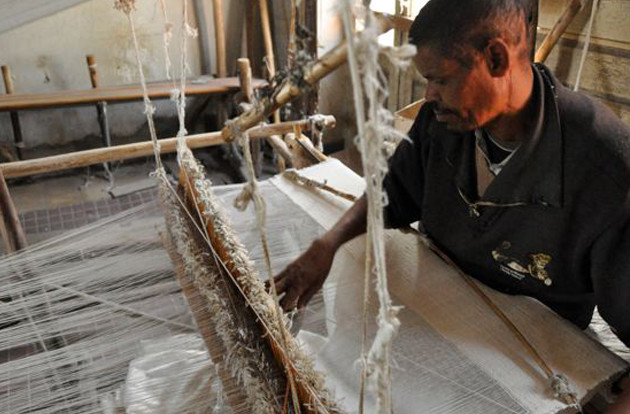