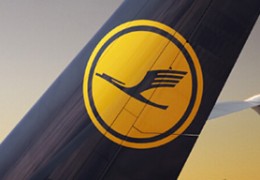 Hans Süssenguth was born in Germany in 1913, studying at the Aircraft Technical University of Darmstadt where he received his degree. From 1939 to 1945 he worked at Lufthansa in Berlin as a technical assistant overseeing the development, workshop and production line. Following this he took up a similar position at the company A Reischel before working as a Test and Support Engineer at the Rubber Works. In 1952 he resumed work at Lufthansa as a technical employee, eventually being promoted to Technical Manager. In January 1958 he became Transport Director of the company and oversaw Lufthansa flight operations and ground handling. In 1959 he was appointed Deputy Member of the Board before becoming Chairman of the company.