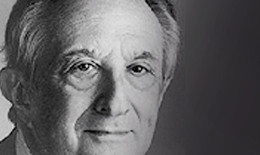 Count Ludovico Incisa di Camerana served as the Ambassador of Italy in both Venezuela and Argentina. He also served as Secretary of State for Foreign Affairs in the Dini government. He is best known today for his written work, primarily on the popularisation of Latin American history. He has authored numerous publications and continues to write a foreign policy column in the newspaper La Nazione. Publications include ‘State of War’ (2001) which attempts to define a typology of armed conflict in post-modern society, ‘Pinocchio’ (2004) which looks at national identity in Italy and ‘The Children of Che: History of a Non-Revolution’ (2007) which details the success of the figure of Che Guevara alongside the Latin American variants of revolution.